Throughout Black History Month we are celebrating the achievements of black colleagues within our Trust.

Evelyn Beckley has been with the NHS for 29 years. She started work as a band 2 admin assistant and has worked her way up to a band 5 patient affairs officer. She’s also UNISON officer. 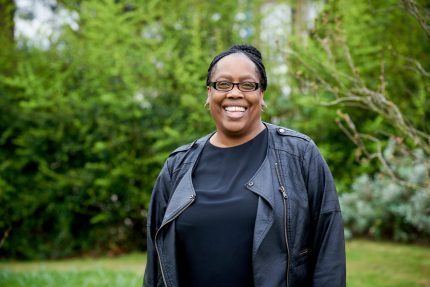 “My mum worked as a nursing assistant at Stanley Royd when I was growing up. Mum was a single parent with six children and worked nights for 20 years as it paid more to do those hours.

“I started at Stanley Royd two years after mum left. I was proud to follow in her footsteps working for the NHS. While there were black nurses, back then I stood out as the only black face among corporate staff.

“I’ve never felt disadvantaged because of my skin colour but think part of that is to do with my personality. I’m a strong black woman who is never afraid to speak up.

“I’ve been involved with UNISON as a steward and then an officer for about 20 years. Black lives matter now more than ever, it’s an issue close to my heart, but I’ll stand up for anyone who needs help.

“I’ve enjoyed working here. Being local it’s suited me as a single mum raising my kids. What I like about my job is making a positive difference to service users. I administrate benefits for inpatients, supporting them with their claims and helping them pay bills. I get great satisfaction from empowering them to get used to budgeting and managing their own benefits.

“I was absolutely delighted to be named winner of the Operational Service Excellence category at the national NHS70 Windrush Awards back in 2018.

“The Windrush Awards celebrated the contributions and diversity of black and minority ethnic (BAME) people to the NHS. They marked the 1948 arrival of German cruise liner ‘Empire Windrush’ at Tilbury docks which carried 492 passengers from the West Indies on 22 June. Many passengers were among the first to go and work in the newly formed National Health Service which launched just two weeks later.

“I don’t feel that I’ve ever been actively been discriminated against, but feel that across the NHS black people need to be better represented at the top and have more opportunities to be heard. The NHS remains the largest employer for BAME staff, who make up a fifth of the workforce, but we’re still not there quite yet in terms of equalities. Much positive work is taking place, however, both nationally and within our Trust.” 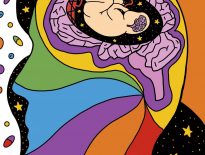 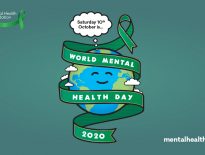