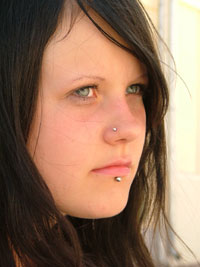 Bulimia nervosa (known as bulimia) is an eating disorder that affects up to one in 50 women and one in 500 men.

Laxatives or diuretics (which speed the passage of food and liquid through your body and can be very dangerous when misused) are often also taken in the mistaken belief that this will help prevent weight gain.