The museum opened in 1974 at the Stanley Royd Hospital in Wakefield. The idea to set up a museum was developed by hospital secretary Mr Lawrence Ashworth.

It was named the Stephen G Beaumont Museum, after the Chairman of the committee who agreed to fund the museum and its development.

The museum focused exclusively on the history of Stanley Royd Hospital, which opened as the West Riding Pauper Lunatic Asylum in 1818. It then grew to become the largest mental health provider in West Yorkshire in the 19th and 20th century.

When Stanley Royd Hospital closed in 1995, the museum moved to its current location at Fieldhead Hospital. 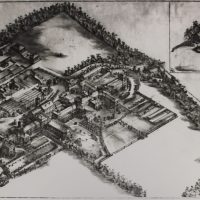 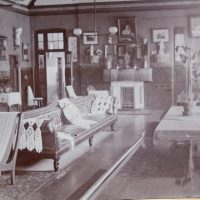 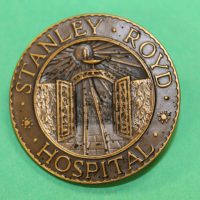 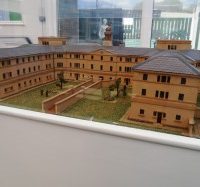 The museum was much loved and represented years of devotion and commitment by its staff and volunteers. However, by 2010, the museum was only open one day a week and the displays were outdated; the content no longer reflected the world outside its walls.

The old museum was largely visited by senior medical professionals and researchers, and it was inaccessible to many service users and local people in Wakefield. The local Mental Health Trust recognised that a new museum had great potential and set up a Working Group, made up of Service Users, Carers and Trust staff.

Together, they reimagined the Stephen G Beaumont Museum as the Mental Health Museum, which opened in 2014.

We continue to work with mental health service users, staff and the wider community to challenge, inspire and develop our understanding of mental health histories.

Together we can change the world! 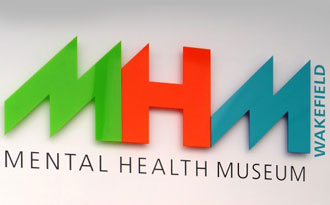