Like the Tin Man and Lion, staff and service users on Beechdale Ward at The Dales, Halifax, put a lot of courage and heart into their performance as they put on a Wizard of Oz show for families and carers.

Starring people from the ward along with PAT (Pets as Therapy) dog Daisy as Toto, the hour-long show was followed by some dancing and well-earned tea and cake.

Dance movement psychotherapist Richard Coaten said: “We did the whole story from start to finish and Daisy the PAT dog was brilliant. We also had a service user come from the adult ward to sing ‘Somewhere over the Rainbow’ and she sang it beautifully. Everyone got involved and it was quite a day. One of our service-users said afterwards: “That really made a difference today, it brought some light in for me”. It also was great for the team to focus on another creative aspect of our role here on the ward.”

A service user also commented: “I thought it was brilliant – all hands on deck.”

Take a look at some of the photos from the day below: 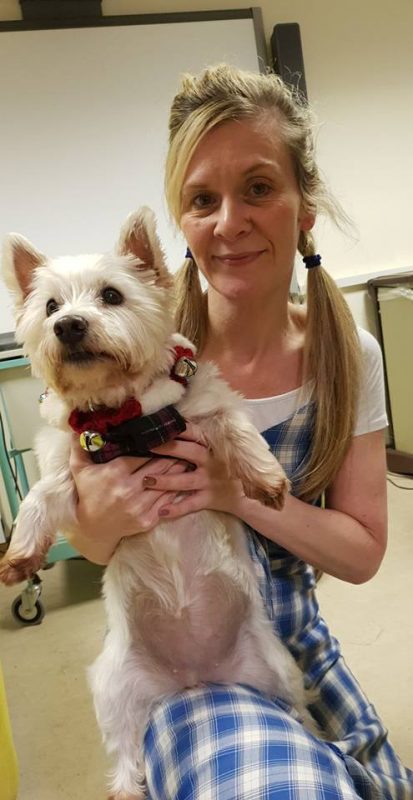 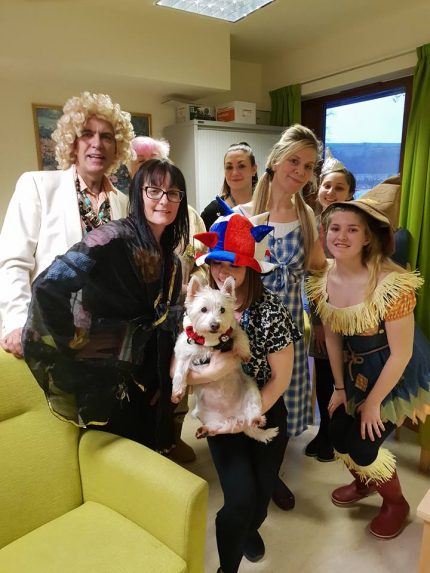 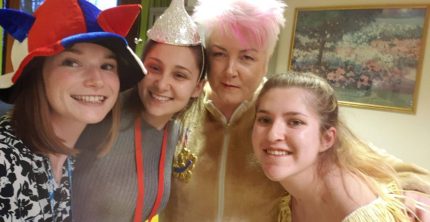 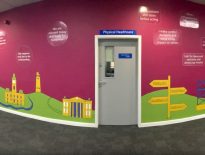 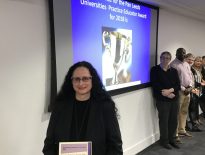