This engagement is CLOSED

Who did you consult with and what did you ask?

North Kirklees Early Intervention in Psychosis is a specialist team that offers support to individuals who are at risk of mental state or psychosis. EIP was asked to visit Dawatal Islam Mosque in Soothill Batley and asked to speak about what psychosis is what the symptoms are and how to refer to the service and what other support is available. 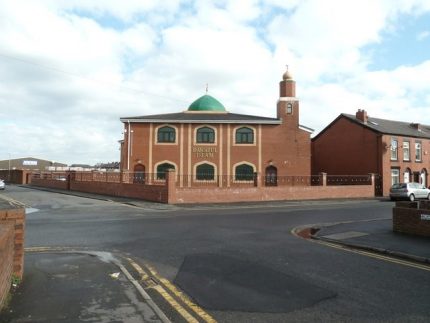 The stakeholders were mainly Muslim women who wanted to find out what services the Trust offers and how to access them in a timely manner. Face to face interaction and Powerpoint was used. A question and answer session took place at the end of the session.

Service users were encouraged to ask questions about the service, what age groups we worked with. If they were aware of how to seek help if a loved one was struggling with mental health.

What did they tell you?

Those attending told us that they were not aware of what the service could offer and did not know how to contact the service. Few people had very much to say as this was the first opportunity to hear about the service offer.

This work was seen as invaluable as it offered a great deal of insight into the South Asian community.  The work was aimed at people who may feel there is a stigma to mental health.  The limited feedback was quite telling of this audience. People wanted to be engaged but felt it more appropriate to listen or talk on a one to one basis which they did after the presentation.

What did you do?

We explained that the Early Intervention in Psychosis team is a specialist team that offers a three-year service to its client and cognitive behavioural therapy as part of their treatment;

Service users were encouraged to make a referral if they had concerns and felt it was appropriate to do so, knowing that they are members of staff in the team which are bilingual was reassuring for those that don’t speak English.

Where can you find more information about this work?

View all engagements and consultations