45-year-old Simon has smoked since he was 17. But now with help from Yorkshire Smokefree, he is seeing life in a different way and his health has dramatically improved. 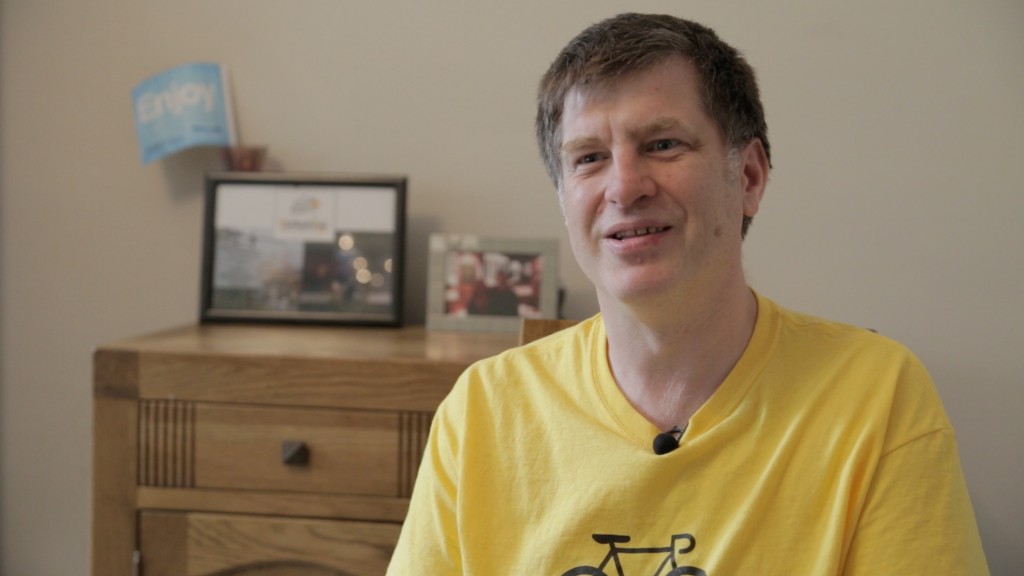 “I smoked my first cigarette when I was 17. I was on holiday with friends and I guess it was my way of being a bit rebellious and trying something new. The problem was that from that very first cigarette I was hooked and no matter how hard I tried I couldn’t stop. I always said growing up that I wouldn’t touch one and it was the last thing I wanted to do but I just couldn’t stop.

I knew I needed to give up when I was struggling with my breathing – I couldn’t walk very far, I was coughing and I was very lethargic. I spoke to my GP and he put me in touch with the stop smoking service and I never looked back.

The support they gave me was so varied. It was great. They tailored the support to suit me, gave me all the time I needed and talked me through the process step by step and explained all of the options I had. They were genuinely interested in my personal story and how that might fit into my quit journey – it really was a holistic approach.

They understood that it isn’t easy to quit and that you have to fit it in with the rest of your life. They knew that I had other appointments and were really flexible with the support they gave me.

During the first few weeks, the service would contact me just to check if I was okay. They didn’t judge me; they just encouraged me and put my mind at ease. They actually got in touch with me at one of my lowest points when I was about to reach for a cigarette. From that point onwards with the support they gave me I knew I could quit for good.

The service gave me the chance to chat with other quitters. Being able to speak to other people in the same position as you really does give you the confidence to succeed. We learnt what had worked for us and what hadn’t. I picked up lots of great tips from other people. 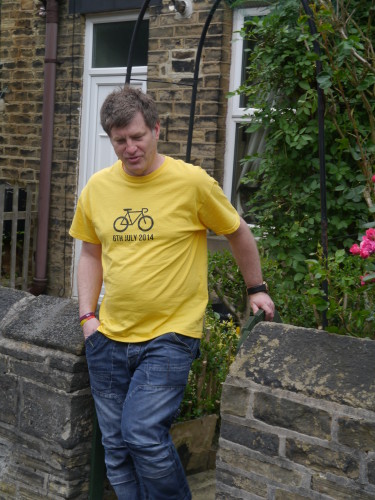 I was also given the chance to check my levels by blowing into a carbon monoxide monitor. It wasn’t until I did this that I realised just what I had been putting into my body. Seeing that level drop was amazing. I’d always known smoking was bad for you – my granddad died from a stroke in his 60’s and smoked 60 a day up until the day he died.

I started using patches to help with my cravings for a cigarette but they weren’t for me. The stop smoking service recommended I try using Champix and it helped me straight away.

I didn’t think for one minute I’d make it past a week but I felt so empowered to stop smoking with the help I received. They gave me incentives to keep going and they made the difference between failing in the past and succeeding this time.

Since I’ve quit, my health has dramatically improved. I’ve felt benefits that I wouldn’t have even thought of when I smoked. I’m not out of breath walking down the road, I can taste my food again and my teeth are white now! I’ve also got a lot more money in my pocket – I don’t know how I ever could afford to smoke the amount I did. My smell has also returned now my sinuses aren’t blocked all the time.

Now I can breathe better I’ve started going on walks with friends and I’m able to do things I never thought I would be able to do before. Before I used to worry more about where I was getting my next cigarette from rather than enjoying myself. I’m seeing life in a completely new way.

It’s not easy to quit – you have to want to stop. Making that first step is the most difficult one. Once you have asked for help and have started that journey it is downhill from there. It really is harder on your own. If I was ever struggling I could get in touch with the service and they would encourage me and give me all the support I needed. They never gave up on me and never put me under pressure.

You have to be able to ask for help – don’t be too proud. If you go into it half-hearted you won’t succeed. Take it one step at a time and don’t be frightened to say if you are struggling. Some of the best tips I received were from other quitters. By being organised, not having time to think about smoking, and by removing cigarettes, ashtrays and lighters from my house there wasn’t anything to tempt me anymore.

I’m now no longer imprisoned by the thought of when my next cigarette is. I’m not putting all my energy into thinking when my next cigarette will be. The irony is that I used to think that smoking calmed me down but it was the complete opposite – I would feel anxious straight after I finished a cigarette. I now know that I wasn’t enjoying smoking, I was just addicted.