The Department of Health campaign will show smokers that just 15 cigarettes cause a mutation that can lead to cancerous tumours and adverts will show a tumour growing on a cigarette as it is smoked.

These are the first shock adverts since the “fatty cigarette” advert eight years ago and come in response to statistics that show more than a third of smokers still think the health risks associated with smoking are greatly exaggerated.

Designed to show that every cigarette is potentially harmful, the campaign will send a tough message about the dangers of smoking to a new generation of young people – many of whom will never have seen such hard-hitting messaging since they took up the habit.

Speaking about the new campaign, service manager Claire Holden said, “Many people underestimate the serious health harms associated with smoking. This campaign, which will run for nine weeks, goes back to the hard-hitting approach, which many younger smokers may not have seen.

Stopping smoking is the one of the most effective ways of improving your health and free help is available to help you quit. You can increase your chances of success considerably by getting support from your local stop smoking service. We urge local people considering quitting to get in touch with our service for free support and advice.”

The Sheffield service, which is run by South West Yorkshire Partnership NHS Foundation Trust, has a large number of fully trained stop smoking advisers that offer free advice and support for people who want to quit. The service now also offer nicotine replacement therapy vouchers meaning it can be obtained the same day.

For advice and support on stopping smoking, contact the NHS Sheffield Stop Smoking Service helpline free on 0800 068 4490, visit our website on www.sheffieldstopsmoking.org.uk or call into the Quit-Stop – our city centre drop in service at 39 Charles Street, just off Pinstone Street. 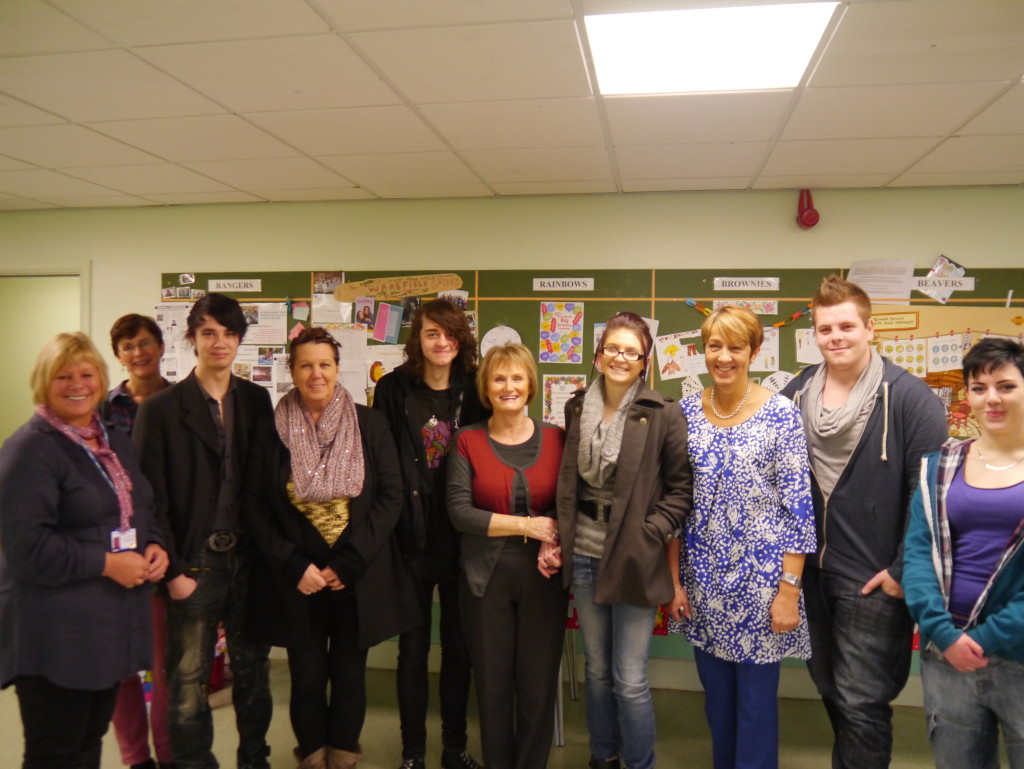