The Good Mood League, which is supported by the Trust’s Creative Minds initiative, enables people with an interest in football of varying levels of abilities and at different stages of the rehabilitation process to access the sport. Teams are made up of people who have all used mental health services.

Nine teams took part in the event, playing in two divisions. The top two teams from each group went on to play in the final to battle it out for the cup. After a great game from both sides, the aptly named Fieldhead Allstars pipped the Sheffield team to the post and were crowned winners.

Mark Wisbey Creative Minds coordinator said, “The cup event is great fun. It increases confidence and team working skills whilst boosting morale. People really enjoy coming along and playing as part of a team, it gives a really good sense of achievement.

“Although it’s great to win, the Good Mood League is more about giving people the opportunity to get involved in something they’re interested in and helping to break down barriers.”

Anthony Pickering captain of the Fiedhead Allstars said, “It’s been another excellent event to be involved in, we’d really like to thank everyone that organised it and made it the success it was. The team were fantastic, everyone played their part.

“We’re so pleased to have won the final – the sense of achievement and pride within the team was terrific to see!”

Find out more about the Good Mood League and the Trust’s Creative Minds initiative. 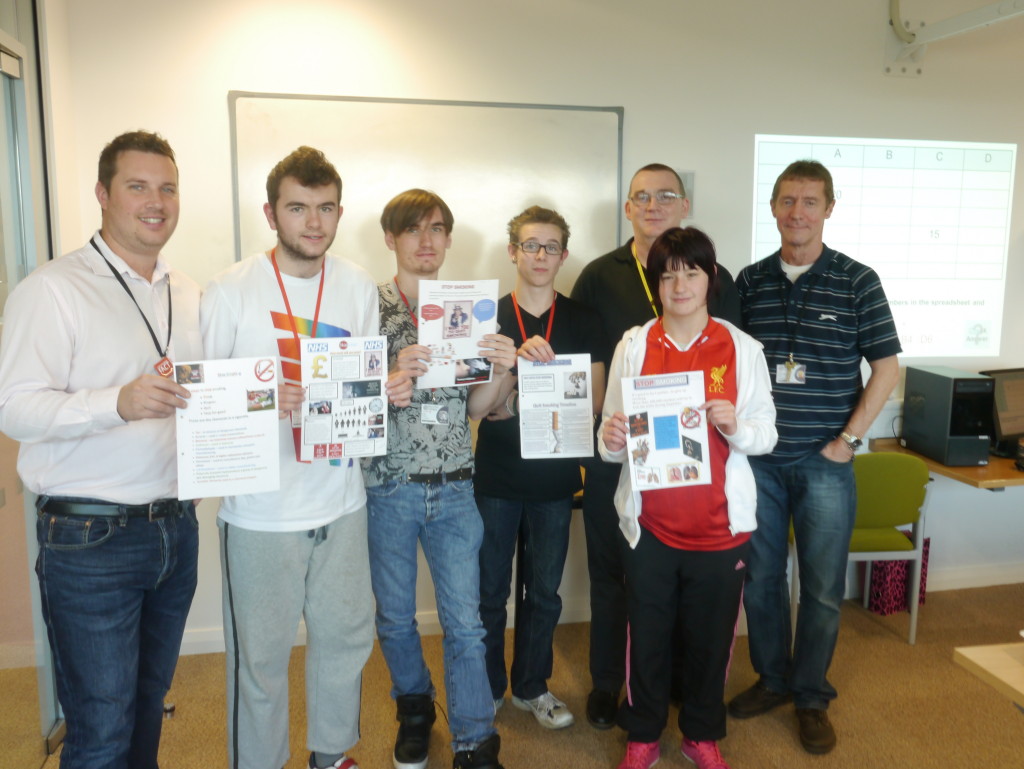