A member of Kirklees Insight FC has been named the Every Player Counts’ Player of the Year for Yorkshire and the North East, for her inspiring work in the community highlighting mental health issues.

Huddersfield mum Elizabeth Rowan has battled through her mental health problems to find a new lease of life and developed new interests in football and film-making with the help of the Kirklees Insight team.

The Insight service works with people aged 14 and above who are experiencing their first episode of psychosis in the hope of identifying and treating symptoms early to promote recovery. It has been shown that if psychosis is identified and treated in a timely manner and with the right support; individuals can recover, maintain relationships and achieve their aspirations.

Elizabeth plays for Kirklees Insight FC in The Good Mood League, which is supported by the West Riding County FA and Huddersfield Town Football in the Community project. It is for people who use services provided by the South West Yorkshire Partnership Foundation NHS Trust, especially those who are experiencing mental health problems.

Just two years ago Elizabeth was admitted to hospital and spent six months as an inpatient receiving specialist treatment to help her with her mental health. After being discharged she started attending weekly football sessions to help her with her recovery.  She had played football briefly as a teenager and then lost interest, but she has gone on to be a free-scoring striker for the Kirklees team.

Speaking about the team Elizabeth said, “I played in a couple of tournaments and gradually I joined the team, playing in league fixtures and travelling with the club to various tournaments across the country. I’ve now passed my FA Level One coaching badge. The FA coaching certificate will hopefully help me provide children with the skills I have picked up along the way. I am now interested in coaching kids within my own community and this will help me throughout life.”

As party of her recovery she also joined the Kirklees Film Makers who gave her the opportunity to get a qualification in photography and making films. This Film Maker’s course gave her the right qualification, experience and confidence to make a short film about the league in which she plays. The film looked at what the League offers people who are experiencing a mental health problem and ways it is tackling the stigma associated with mental health.

Elizabeth added, “Football has helped put my life back on track and I hope the documentary can help other people who struggle with mental health problems. Football has given me structure, confidence and motivation. I have learned a lot since getting involved and football has given me the springboard to go and achieve other things.”

Elizabeth’s progress and success was recognised at the recent Every Player Counts award where she collected her award from World Cup great Gordon Banks.

Speaking about the award Elizabeth said, “I was chuffed to bits to win and so excited about meeting Gordon. I also got to meet Robbie Savage and Phil Brown at the event. I lost all my confidence after my illness but the new projects in my life, football and film-making, have given me so much and I’m constantly meeting new people and making friends. My children are really proud of what I’ve achieved and it was great to be able to celebrate my award with them.”

Habib Dadhiwala, who is a support time and recovery worker with the Kirklees Insight team, said, “Not only is this award a great success for Elizabeth, but it’s been good for the Insight service too. It shows that the opportunities we are able to give people are working and are making a real difference to their recovery. Engagement is key to what we do and we were able to find activities that suited Elizabeth and could help her recovery and develop skills for the future.

Since being involved with the team Elizabeth has gone from strength to strength. Initially she started off as a shy individual and was lacking confidence and motivation due to her health. But she was able to concentrate on football to help get her life back on track. Elizabeth has become very independent since working with the service she’s been able to achieve lots of different things and she is a great example for other people facing difficulties that there is life after having a mental health problem.” 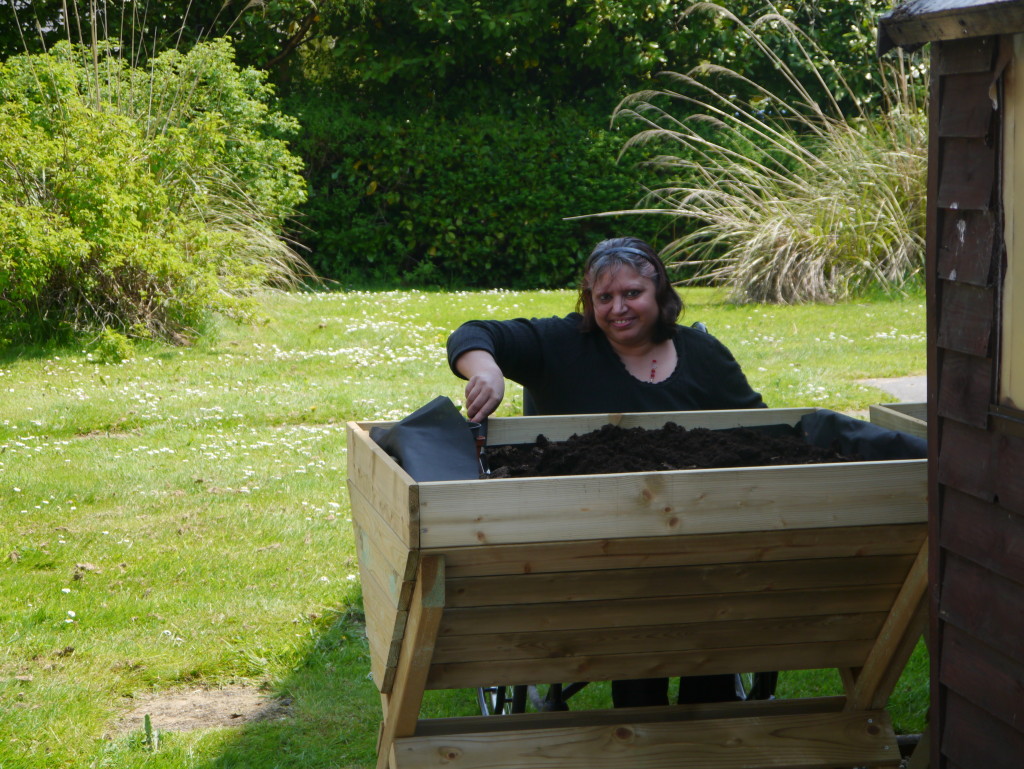 Uncategorized Caring for plants and caring for ourselves 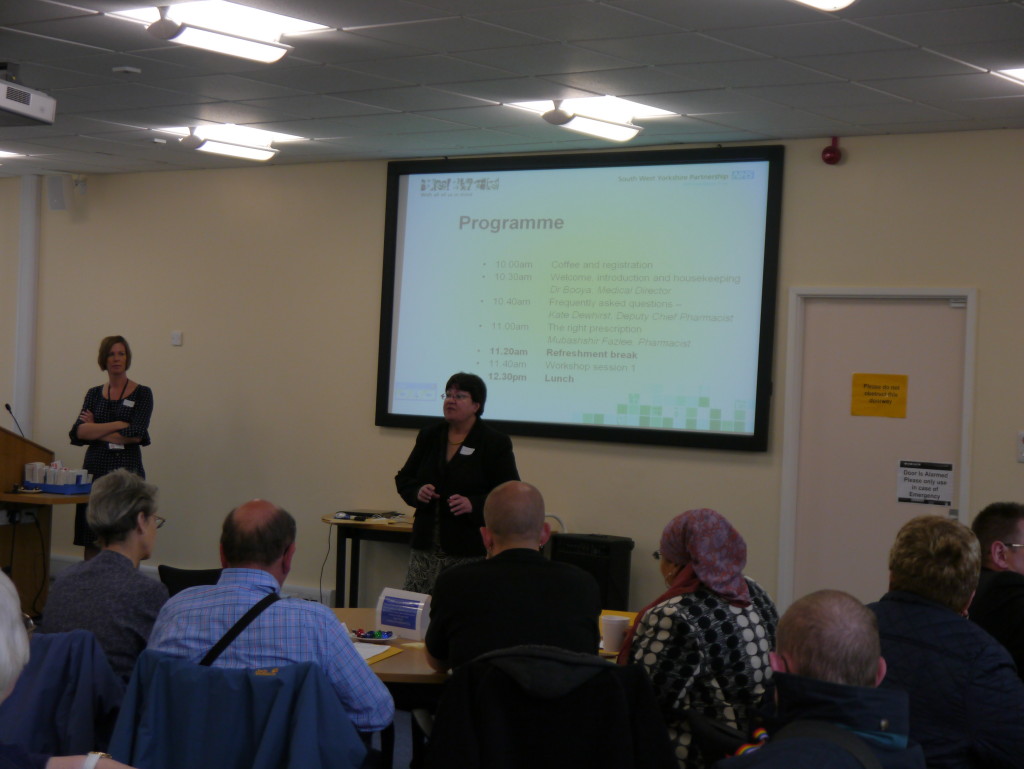 Uncategorized Getting the best out of mental health medicines