Staff from the Trust did their bit to get local people, those who use Trust services, carers and staff involved in the spirit of London 2012 when they hosted a special week of sporting activities in June.

Between Monday 4th and Friday 9th June, sporting activities including an athletics competition, cycling challenge and football tournament were played at venues across the district. The activities were organised by the physical activity development team.

On the final day of activities a Together Run was organised – an opportunity for established runners, veteran runners and former runners to run alongside new and beginner runners on a journey around Barnsley.

The run started at Locke Park and continued to Worsborough Mill, Dearne Valley Park and finished at the Oakwell stadium. Those who took part could choose how far they ran, from 1 mile, 2 miles, 8 miles or 10. Staff from the physical activity development team led the run and the Trust’s district director in Barnsley Sean Rayner showed his support for the events by taking part. He even completed the full 10 miles!

All participants in the activities throughout the week, which included those who use mental health and community services in Barnsley, their carers and staff, were presented with a certificate and medal at a special closing ceremony on Friday at Barnsley college.

Jane Baker, physical activity assistant with the team said, “Thank you to everyone who took part in the activities or helped to organise them. We hope they have given local people the opportunity to try their hand at something new and inspired them to continue with it throughout the London 2012 celebrations and for the rest of the year.”

Getting involved in the spirit of London 2012 in Barnsley 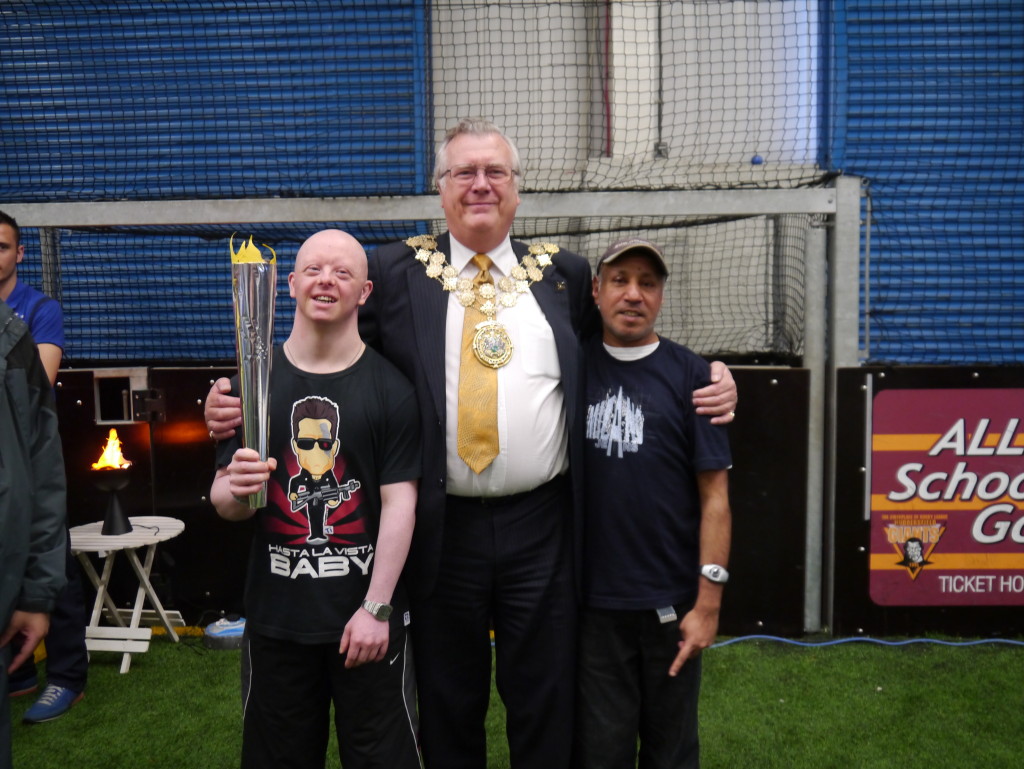 Uncategorized People with learning disabilities in Kirklees get … 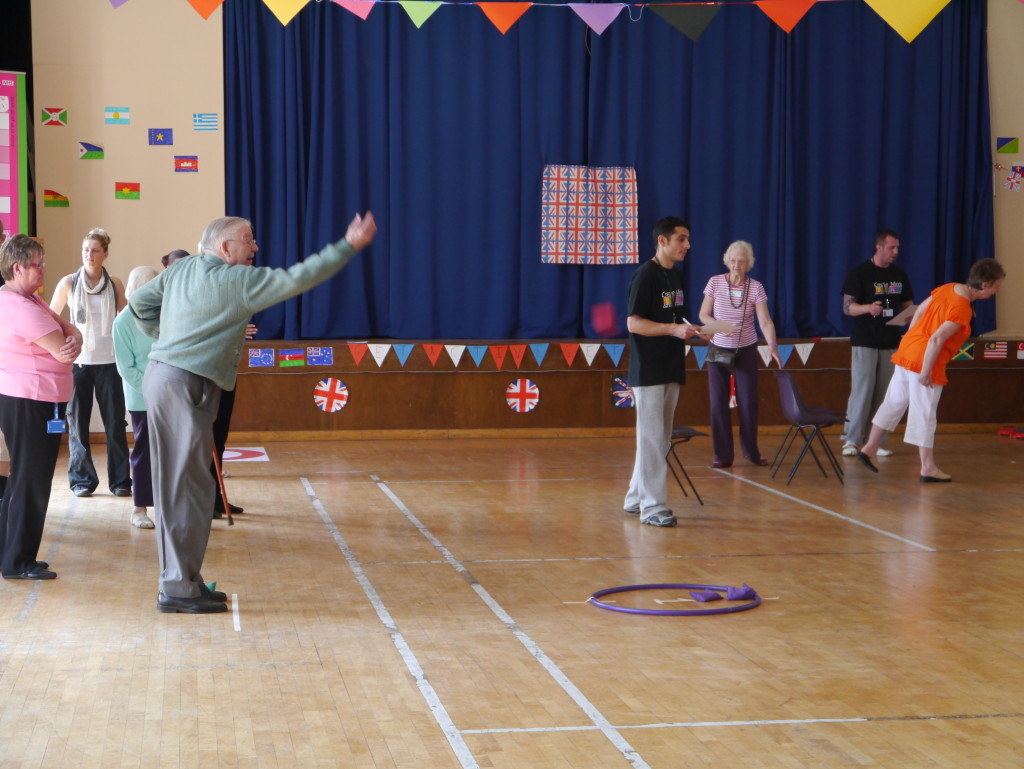