The ‘No excuse’ campaign, launched in 49 pharmacies across Calderdale this week, aims to encourage people to look after their wellbeing and always use a condom.

The campaign is timed to target young adults who may be attending summer music festivals. The festival season kicks off with Latitude festival in Suffolk on the 12th July.

The campaign lists common excuses for not wearing a condom and provides some responses to prove there is ‘no excuse’.

The campaign encourages local people to submit any excuses they have heard, to be in with the chance of winning a goody bag and a gym membership pass. The competition closing date is 10th September 2012.

Steve Searby, health improvement manager, said. “Our campaign is a little cheeky but it has a very serious message behind it. We hope it will catch the attention of local young adults, including those who may be heading to one of the UK’s popular music festivals this summer. Whether they are attending Latitude, Leeds festival, V or Bestival we want them to take the same message with them – that there is no excuse for not wearing a condom.”

Teenage pregnancy figures in Calderdale show that the district is doing better than the national average with a 13% reduction over the last 10 years. Steve said, “These are encouraging figures but there is no room for complacency. Provision to young people that helps support good relationships and safer sex remains an effective way to continue this downward trend.”

Chlamydia remains a significant sexually transmitted infection (STI) in Calderdale, in common with the rest of the UK. 91% of Chlamydia cases in Calderdale are diagnosed in the 15-34yr old age group with the highest percentage being in the 15-24yr group (69% of all Chlamydia infections).

Heath Pharmacy, Free School Lane, Saville Park, Halifax are backing the Trust’s campaign by displaying the posters, encouraging local people to enter the competition and offering professional advice on condom use and sexual health. Amanda Smith, pharmacy manager said, “We are delighted to be part of this campaign and we hope it will make people stop and think. If you’re sexually active then condoms are the only way of protecting yourself against sexually transmitted infections; no excuse is worth taking a risk. Pharmacists are always happy to provide private, confidential advice.”

More information, including the list of excuses and competition entries so far, is available from materials in your local pharmacy. 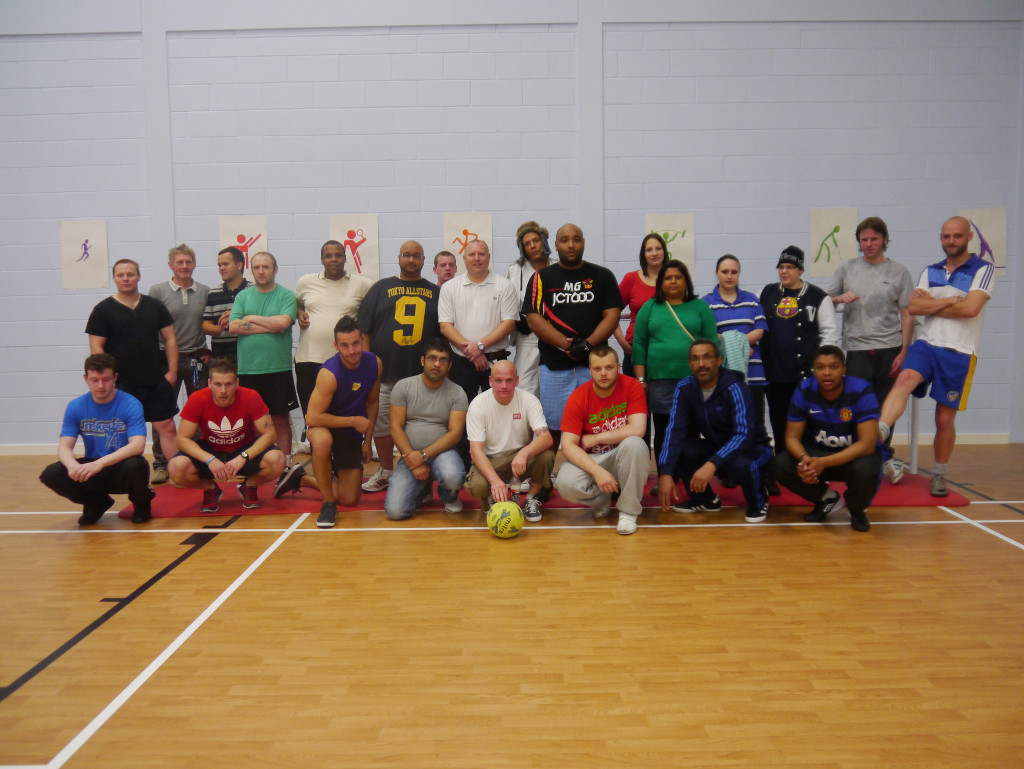