To help celebrate this year’s Learning Disability Week, which ran from 18-24 June, a special summer disco was held by for people who use local learning disability services.

The summer disco was one of many special events organised by the team, which has been arranging the discos for local people since 2006. Since then the events have grown and grown. Having started off in a small venue at Wakefield City Club, which held less than 100 people, the team are now planning two to three sell out discos a year with themes and live entertainment. Themed nights have included a Valentine’s disco, summer beach disco, rock and roll night and festive Christmas discos. Over time as the disco’s popularity increased the team have had to find a more suitable venue to hold the happy revellers and now the discos are held at the Martin Frobisher Community Centre in Normanton. This has enabled the team to offer more tickets to each event and provide more refreshments. As the number of attendees has increased the team have also had to recruit more willing volunteers with Suzanne White and Clair Jenkins now sharing the organising.

Each disco, including this year’s summer disco, consists of disco and music from Bipinz Muzik, fancy dress, competitions and special prizes awarded by staff who work in local learning disability services, also known on the disco circuit as Bipinz Angelz and Devilz. Both staff and people who use services and their carers have a fantastic time and there is always plenty for people to do and even live entertainment. At the Christmas disco in 2011 an Elvis tribute act attended and got everybody involved with the famous hip moves and some service users even joined him on stage to practice their own Elvis singing skills.

Planning is now underway for the Christmas 2012 discos and it promises to be just as good if not better than past events, with the team already having several ideas including a new live performer!

Speaking about the discos the Trust’s consultant psychiatrist Dr Bipin Upadhyay said, “The events have always been a great success and are growing in popularity each time. It’s great to see so many faces new and old friends, many of whom we know from within the community and are already friends of myself and members of the community learning disability team. It’s important to remember thought that the discos can only be as good as they are thanks to the huge support from people who give up their own time to organise the events. We look forward to seeing you all back at the Christmas event!”

Disco fever takes over in Wakefield 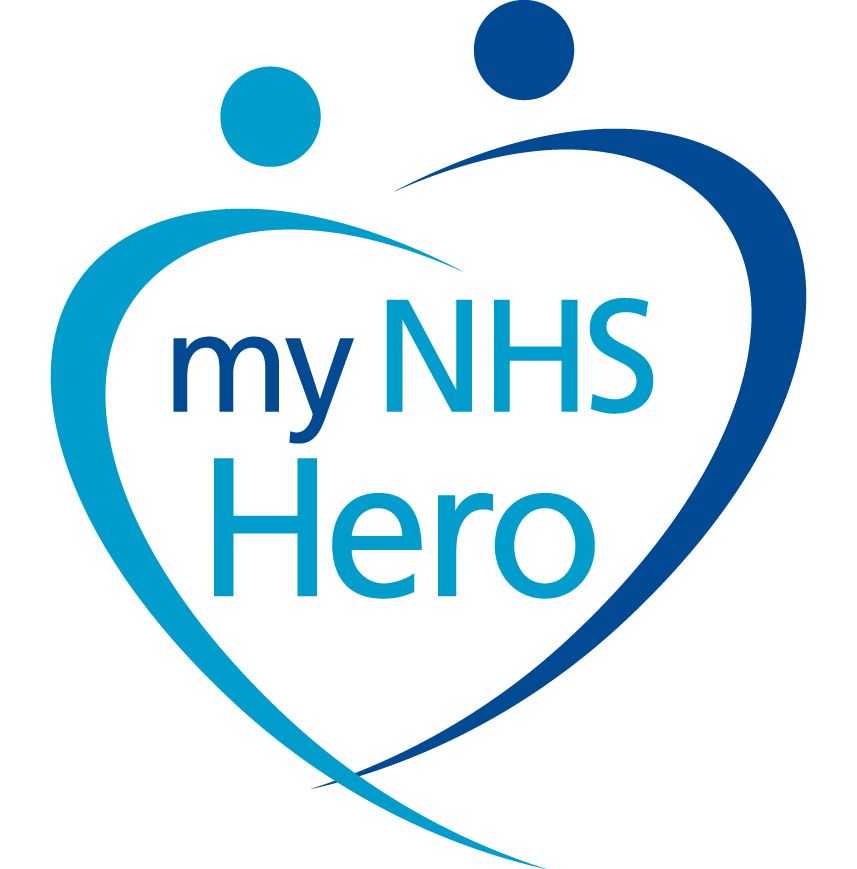