Service users at Newhaven in Wakefield are celebrating after winning Koestler Awards for the second year running.

The Koestler Awards are an opportunity for offenders, secure patients and detainees to get their creative work seen or heard. The awards aim to give participants a positive goal towards which they can strive and a means of acquiring and practising new skills, and often discovering unrecognised talent.

Both staff and services users at Newhaven, which is a low secure rehabilitation unit for people with a learning disability, embrace creativity and have once again been successful at the national awards. This year three entries were made, with two receiving certificates for their work and the third winning the platinum award and £100 prize money.

This year’s entries included Edward’s War of the Worlds painting, which showed a spacecraft over the sea, Raymond’s painting of his bungalow and Chris’s abstract work created using a computer. Edward’s entry has since been bought for £60.  Edward received £30 for the painting and the other £30 was donated to Victim Support.

Chris won the platinum prize for his digital artwork called Tattoo Series, which was made up of five pieces created using a computer and various effects to add more dimensions to the original piece and get the desired effect.

Working alongside Newhaven’s art and music practioner Paul Dews, Chris used an original acrylic canvas he created as the basis for his award entry. The original piece is made up of 12 canvasses to form one large picture, which is displayed on the ward. He then took photos of it and used different computer settings to transform the art into something futuristic and abstract.

Speaking about his award and preferred style of art Chris said, “I prefer using paint and a brush as you can let your mind be more free and express yourself more. I feel like I’ve developed quite a lot since last year and I am trying lots of different types of creative work including the Creative Minds sculpture project, which I have helped design and create.”

Paul Dews added, “Chris is really getting sophisticated in his style and use of techniques. He’s growing in confidence and it’s great to see him win this award again. Chris has been heavily involved in the Creative Minds sculpture project and makes use of any of his free time to do art and practise new methods.”

Feedback from the judges described Chris’s entry as “Strong, serious and an engaging use of colour. Evidence of natural abilities and we definitely encourage you to pursue skill.”

Paul is also working with Chris to help him complete his Bronze Arts Award, which supports young people who want to deepen their engagement with the arts, build creative and leadership skills, and to achieve a national qualification.

The Arts Award has five levels and can be completed by young people aged 7-25 in any art form including performing arts, visual arts, literature, media and multimedia. The award builds confidence, helps young people to enjoy cultural activities, and prepares them for further education or employment.

Arts Award is managed by Trinity College London in association with Arts Council England working with 10 regional Bridge organisations. As part of the work Chris will build a portfolio of ideas and activities in his own personal style and format.

Find out more about the Creative Minds sculpture project. 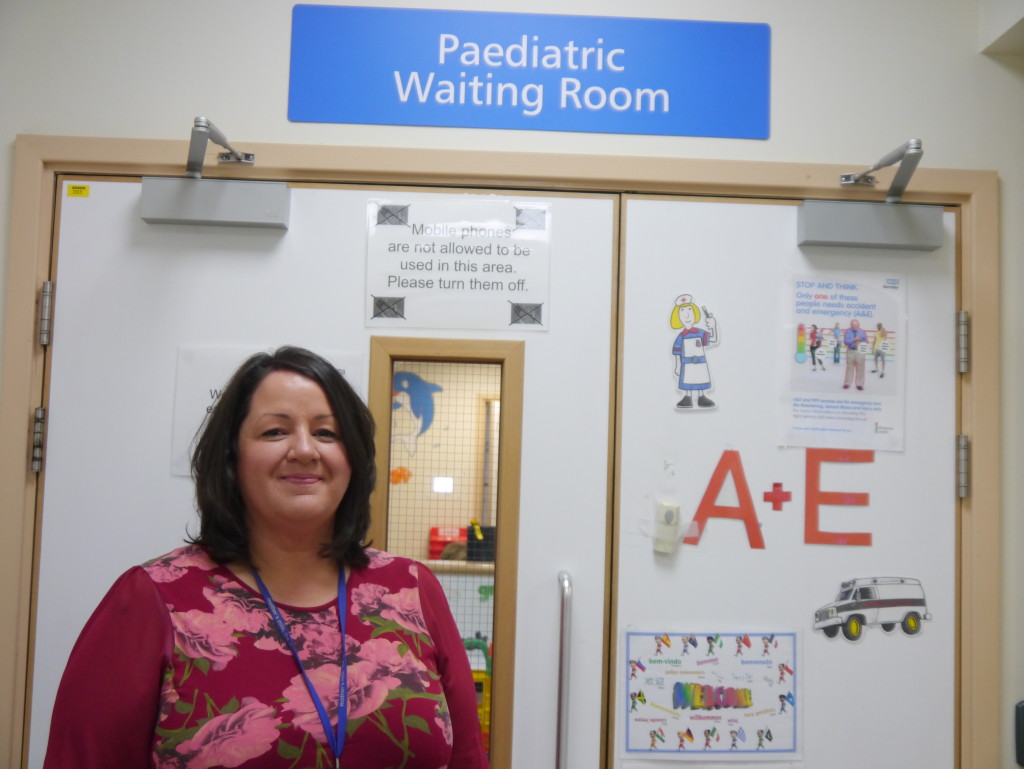