Earlier this year an exciting new league was launched at the Trust to give local people in Kirklees the opportunity to try their hand at touch rugby league.

The Good Mood rugby league has been created thanks to a new partnership between Huddersfield Giants Community Trust and the Trust, which provides mental health and learning disability services throughout Kirklees.

The league kicked off in May with a special touch rugby league session at the Zone in Huddersfield. The session involved non-contact touch rugby and taught people the skills and rules of the game and gave them the chance to have a go. It was run by coaches from Huddersfield Giants Community Trust and opened by Giants Business Development Manager Robbie Hunter-Paul, who played in the rugby super league.

Mark Wisbey, a member of the Trust’s equality and inclusion team who was at the event said, “Getting involved in physical exercise such as a game of rugby has both psychological and physical benefits and it’s a great way of encouraging people to come out of the house and build up their social networks.

“This session was also a great opportunity to raise awareness of mental health issues and reduce stigma as people from different backgrounds were brought together while playing the game.”

Glenn Holdsworth, rugby development manager at the Huddersfield Giants Community Trust added “Touch rugby is an excellent way to meet new people, make friends and have a laugh. It is a really fun version of the 13-a-side game that keeps you fit without going to the gym, it can be played indoors or outdoors and with no-contact there is no real risk of injury.

“The first session in the Good Mood rugby league was a massive success and thoroughly enjoyed by participants and staff. Everyone got a chance to know each other really well and the rugby activities were very well received from those who had never done any rugby before. So well in fact that we organised a mini touch rugby competition at the end, to cap off a fantastic afternoon”.

Two further sessions will be taking place this year as part of the Good Mood rugby league. For more information about the sessions and to find out how you can get involved contact Mark.wisbey@swyt.nhs.uk 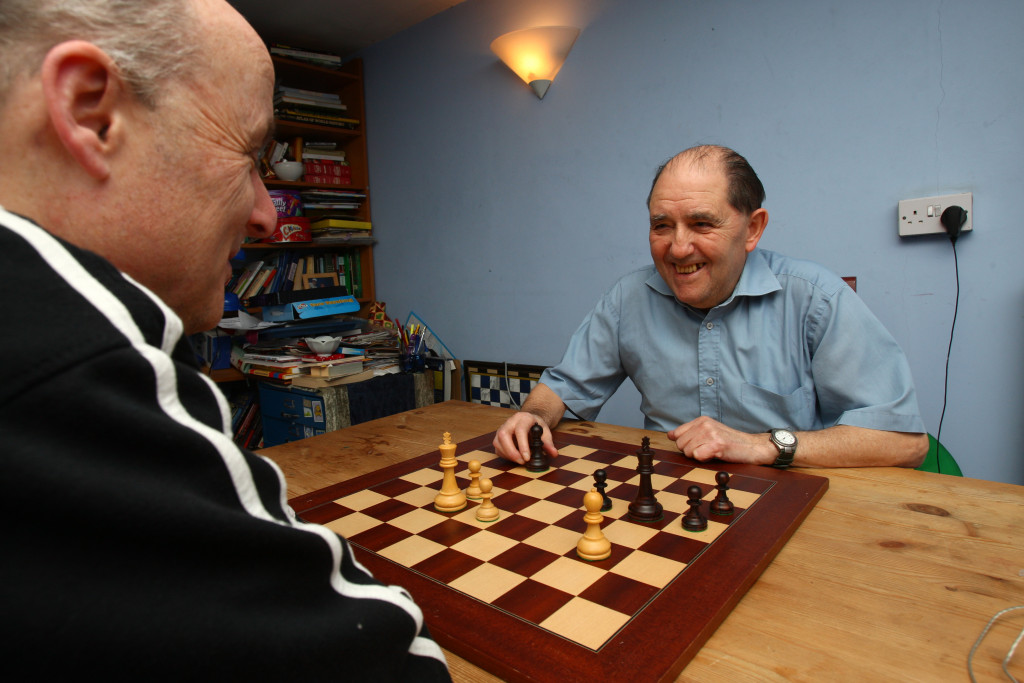