A service user football team from the Trust travelled to Prague to compete in the EASI Cup, Europe’s premier mental health football tournament.

The European Association for Sport and Social Integration (EASI) Cup takes place each year and is a pan-European mental health specific football tournament in which teams play over two days in a number of competitive fixtures.

Service users from the Trust were invited to take part after the football team Access 100, which plays in the Trust’s Good Mood Football League, won the Manchester mental health football league.

Access 100 has been successful for the last seven years and this was a great opportunity to test their abilities on a European level. Not only was the team invited to represent local services at the tournament, but was also representing the UK.

A team made up of people who use mental health services in Kirklees and Calderdale was chosen to go, with a combination of Access 100 players and a Calderdale team that also plays in the Good Mood League. Three players from each team joined forces and were supported on the trip by Sabir Makda from Pathways day service in Kirklees and Debbie Nicholson from Calderdale inclusion support service.

As well as the UK, teams from Belgium, Croatia, Germany and Holland were invited to join the host nation the Czech Republic and take part in the prestigious cup. Heavy snow and temperatures of -17 nearly thwarted a number of team’s plans to make it, but in the end only Germany and Croatia were unable to attend. As replacements the Czech Republic’s FA equivalent rallied two teams together. One was a team of professional players from the 1st division and another was made up of amateur players.

Using money from the Trust’s Charitable Funds and personal contributions the players were able to take part in the tournament and enjoy the unique sporting experience at the same time as aiding their recovery. The trip was a fantastic way of boosting their confidence and self esteem and celebrate their dedication and success over the years in local tournaments.

Sabir Makda said, “It was a fantastic opportunity for the lads and was a completely new experience for people whose lives have been affected by mental health problems. Some of the team had never even left the country before. It was a demanding challenge taking a team of players abroad, some of whom suffer anxiety related illnesses and stringent risk assessments were required before we even took off. But I’m so glad we did it. They were able to put into practice coping strategies that they have learnt as part of their care and embrace being part of a team. Players from all around Europe joined together to play football. Sport is a great leveller and is perfect for tackling mental health stigma.”

Throughout the two-day tournament the team performed well and the Trust’s team won all of their matches against mental health teams, including beating the host team 6-0 despite them being one of the top teams in Europe. A lot of excitement surrounded the match against the professionals particularly as one of their players was a Brazilian. Even though they were professionals they only managed a 2-1 victory over the Trust team. A great achievement for the players.

Sabir added, “I’m so proud of what the players achieved. They were fantastic representatives for the Trust and the UK and were able to cope with many of their own difficulties along the way.”

Find out more about the Trust’s Charitable Funds. 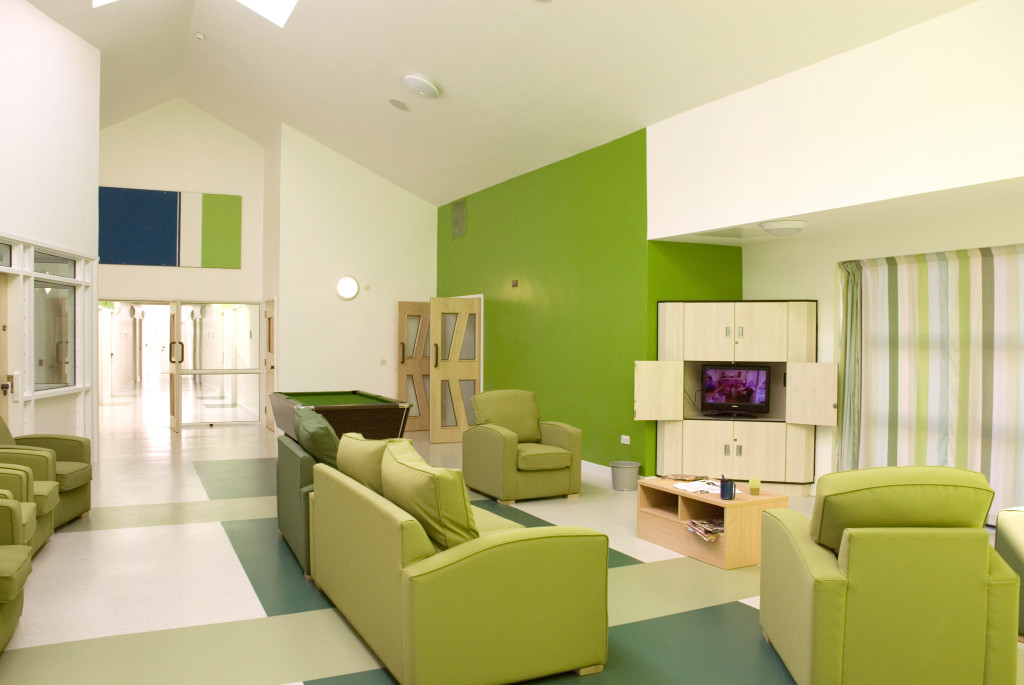