Two occupational therapists (OTs) within the Trust have taken part in a project to promote innovate ways of working and to strengthen links with local organisations.

The REPs took place for 10 weeks at two sites; Sure Start children’s centre in Dewsbury and the Families and Babies (FAB) centre (part of Little Angels CIC) in Wakefield. Becky Purvis is a specialist OT on Ward 18 at the Priestley Unit, which delivers in-patient mental health services. Becky supported students on a placement at the children centre and said, “The centre delivers a range of health, education and support services to people and families in the area – especially those with children under five.

“The students worked on a project which focussed on the importance of involving dads and father figures in children’s lives. They held a successful event called ‘dads make a difference’ where dads could come along and get involved with activities with their children and talk to staff about future ideas for involving dads in groups at the centre. The event received positive feedback and also provided an opportunity for a service user to take part in some volunteer work at the event.”

“Occupational therapy acknowledges the link between what people do and their health and wellbeing. ‘Occupation’ means all the activities a person undertakes, enjoys and values in everyday life. More importantly, everything we do – our daily occupations – help to define our identity and role. If an individual is unable to do what is important to them and fulfil their role, their health and wellbeing can suffer” (College of OT 2012).

At FAB in Wakefield, which offers support and advice on breastfeeding, students completed a film project with interviews from mums and dads about how they had adapted to life as a new family. Mandy Graham OT professional lead for Calderdale and Kirklees, supervised the students on their project and explained, “The parents involved spoke about the changes in roles, routines and responsibilities after having a baby and how the major life transition had impacted on their identity, self confidence, resilience and mental wellbeing. The idea was to give expectant parents real feedback and tips on how to cope and what to expect. FAB was really pleased with the film – so much so that they’re going to be showing it in their antenatal classes!”

For both Mandy and Becky, this was their first experience of REPs. Mandy added, “I really enjoyed being involved. It was exciting and refreshing to work with the students and organisations. It’s important for the Trust to link in with specialist services such as the children’s centre and FAB, and the project helped us to do that. We are really keen to carry on the links with both settings.” 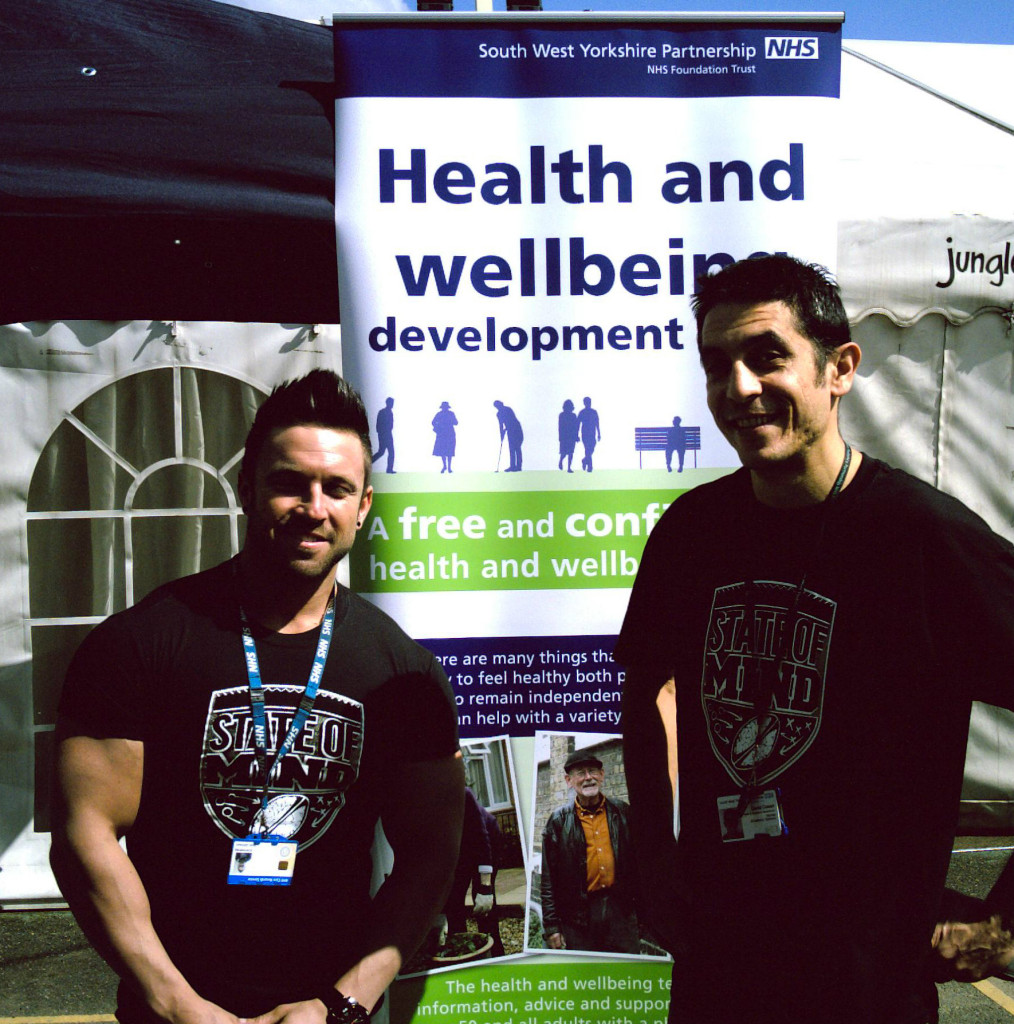