It’s been 48 years since England last won the World Cup and whilst the eyes of the nation are fixed on the Three Lions in Brazil another England football team have returned from the trip of a lifetime.

A team of service users and staff from the Trust recently travelled to Munich to compete in the Regenbogen Cup, an international football tournament that features teams from across Europe.

The tournament is organised by the European Association for Sport and Social Integration (EASI) and aims to improve mental health wellbeing through sport. With support from the Trust’s Charitable Funds and Creative Minds initiative, the 12 strong team travelled to Germany to compete in the 16 team tournament to compete for the Regenbogen Cup.

Donning the famous claret and blue stripes of Barcelona, the team, who had never played together before, produced a series of outstanding performances to reach the semi-finals of the tournament. Facing the much fancied home team from Germany, Real Bad Tolz, the team came up short on the day, going out 2-0 to the eventual winners of the competition, despite a great team performance.

Craig Mitchell, a community psychiatric nurse at the Trust played in the tournament alongside service users, he said: “The trip was a really rewarding experience, not only for myself, but for every member of the team. It was great to see the guys grow in confidence each game and they represented the Trust with pride.”

“It seems to be an English tradition to go out in the semi-finals to the Germans but there were so many positives to take from the trip. Bringing people together from different nationalities and challenging stigma together was something we will never forget. Hopefully next year we can go one better and win the tournament!”

Mark Wisbey, Creative Minds co-ordinator at the Trust said “It was great to see everyone coming together and blurring the lines between them. We went out to the tournament as a group of individuals, played as team and came back as a family. It’s a great example of how creative approaches such as this one can aid recovery and we are all really proud of what we achieved. The event was so successful that we have already discussed the possibility of hosting an EASI festival in 2015 or 2016 to encompass both sport and culture.”

This is the second time the Trust has supported a team to compete in the competition, having travelled to Prague last year. This year’s team came together after playing in the Trust’s successful Good Mood League.

Mohammad Navsarka, activity co-ordinator in the therapy team at the Bretton Centre at Fieldhead said “This was a great experience for myself as a football coach. It gave me a chance to share and gain different ideas from staff and service user’s across Europe. I felt great satisfaction in seeing our team gel together as a family, and expressing themselves on the pitch, the players grew in confidence and were rewarded by reaching the semi-finals.”

“I want to thank everyone who made this great event successful, and a big thank you to Mark Wisbey who put a lot of time and effort in driving this forward.”

Quotes from the team

Younas – “It was great to meet so many new people from a variety of different cultures and countries. The hospitality they showed us was great and the staff were superb. It definitely helped with my wellbeing.”

Mark – “We did so well to get to where we did. Some of the teams we played had been together for six years. We have never trained together as a full team. The standard was really high and it really helped me to improve my confidence.”

Lee – “Being part of the competition really helped with my mental wellbeing. Before I went over there I was in a pretty bad place, but once I was on that pitch, I felt free. I’m currently doing my second FA coaching badge and the teamwork skills I’ve learnt from the trip will really help me going forward.”

Rob – “The first day we were out there I felt a bit uncomfortable as it was a different country and a situation I’ve not been in before. By the second day my confidence had improved so much and I felt comfortable. Our hosts really looked after us and I would love to go back again.”

Results from the tournament 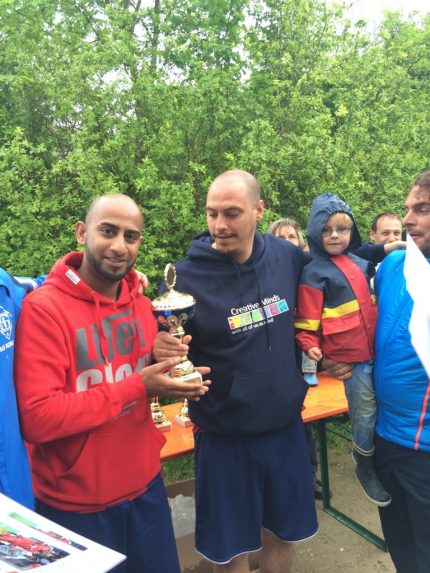 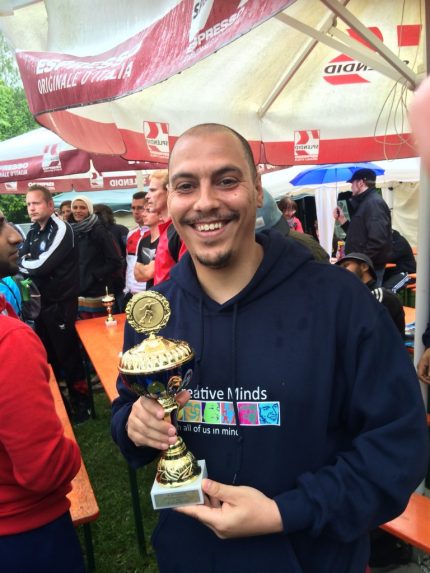 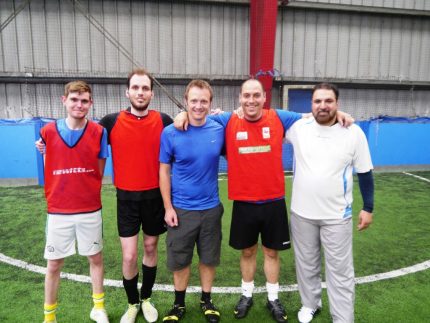 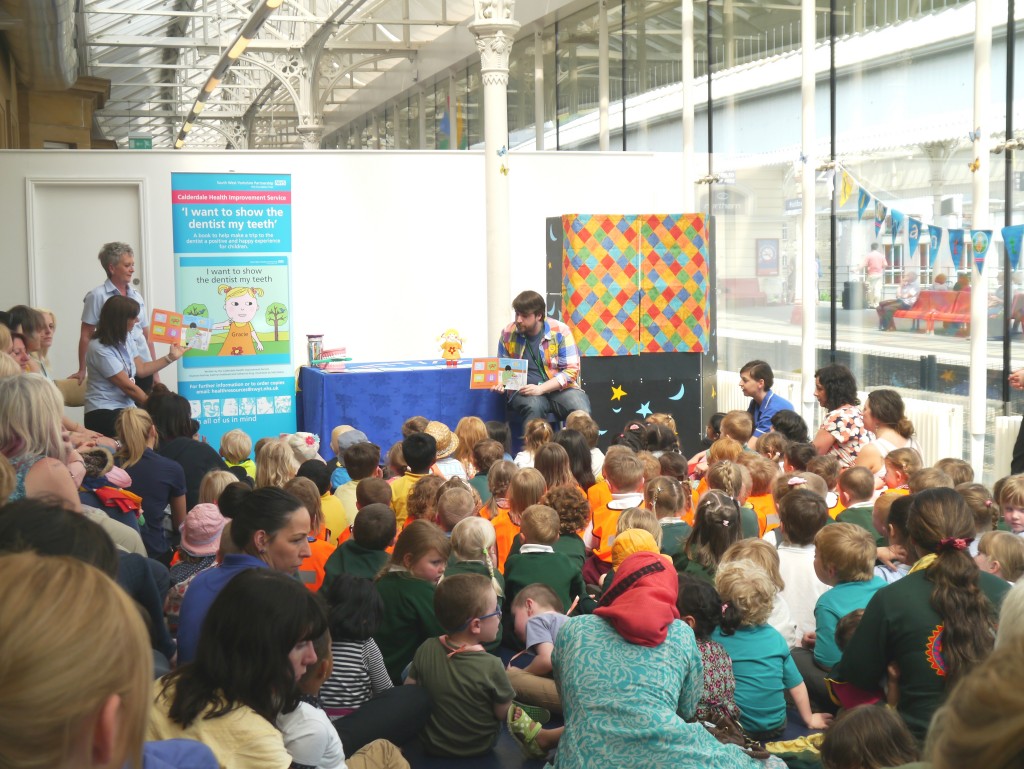