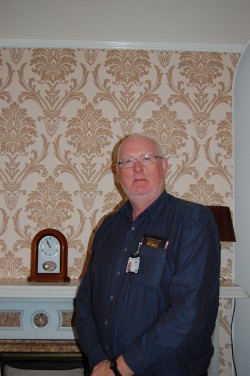 After watching the BBC documentary ‘Your Life in Their Hands’, which examined surgical practice, Nigel Byrne, despite being just a young boy, knew he wanted to work in the health profession.

In 1964 after a week working as an engineer Nigel, now 63, decided to start his career in healthcare and went to work at Stanley Royd in Wakefield as a pre-nursing student cadet where there was a total of 2,000 inpatients.

Some of his first tasks at Stanley Royd included supervising the occupational therapy department. After his time as a cadet Nigel went on to complete his further training.

Then in 1969 just as he was starting his career everything changed with the Salmon Report, which stated detained and ‘voluntary’ patients with mental health problems couldn’t be kept together. Up until then everyone was locked in behind closed doors, but now a new freedom was granted that marked the start of a more accepting view of mental health and the best way to care for people and their needs.

Nigel said, “Looking back I can see how so much has changed and far more good than bad. Treatment has developed so much and I’ve been there since the early days of treating people in the community.”

With the closure of Stanley Royd in 1994 and the opening of St Johns, now Fieldhead, services began to separate off into local areas. Patients from outside Wakefield went back into their community to be treated and vice versa, marking the start of community care.

Nigel said, “Stanley Royd had been all about protecting patients. Everything they could possible want was all within the grounds. We had a shop and every so often local businesses would even come in for shopping days. This did result in patients all wearing the same clothes like a uniform and whenever we went on trips out people always knew where we were from because of the so called ‘Stanley Royd uniforms’.

“There was a lot of stigma about mental health then but as services and people started going back into the community we were able to tackle this misunderstanding about mental health. While there’s still stigma things are so much better now than when I first started.”

After working at St John’s for 10 years Nigel went on to Hyde Park and now works at Castle Lodge in Sandal, an inpatient rehabilitation unit for people with mental health problems. Colleagues have said how much he will be missed, particularly by those who have worked with him over the many years.

Nigel added, “I’m really going to miss working here. It’s always been a real family atmosphere with staff and there’s a great camaraderie. I’m proud to have been part of the health service and I’ve seen so many great changes such as improved treatment of metal health. I’m glad I left engineering!”

Nigel plans to enjoy his spare time with his wife at their caravan and on the golf course.

Uncategorized People in Wakefield invited to a celebration of cr… 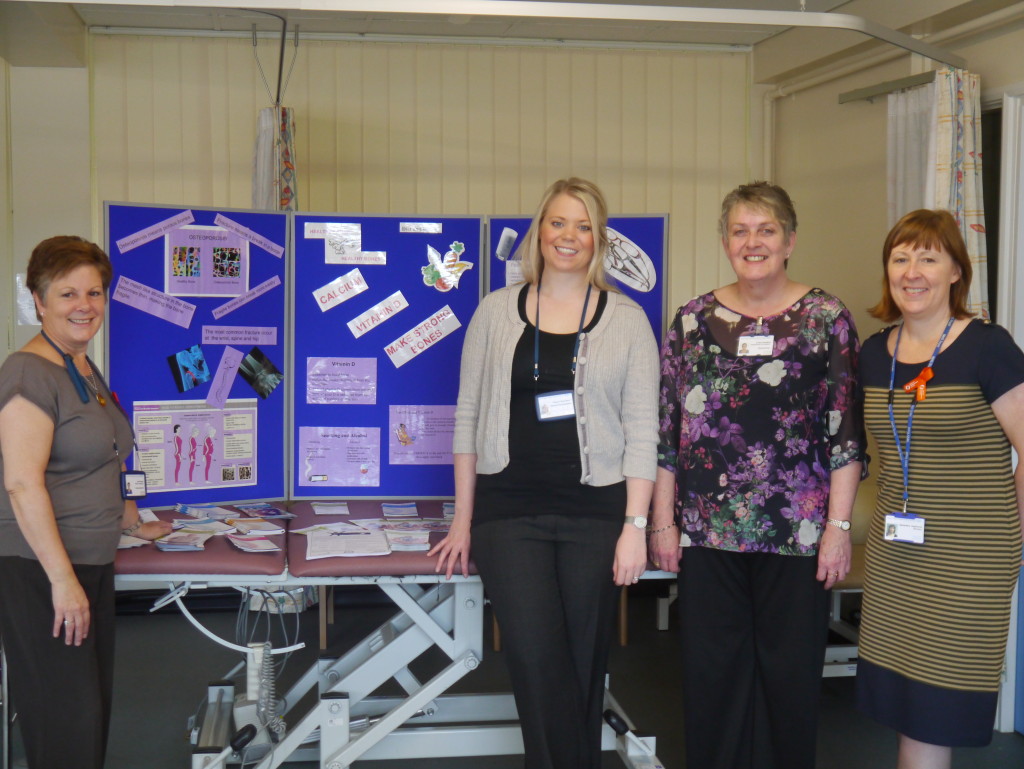