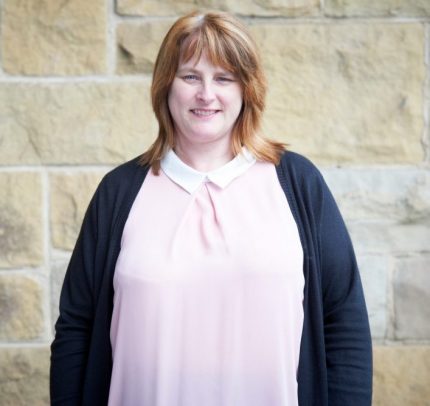 Launched by the NHS Confederation, in partnership with NHS England and NHS Improvement, the scheme recognises health and care staff who have gone over and above the call of duty and gives them UK-wide recognition as part of the NHS’ birthday celebrations.

Patients, staff and the public were all invited to nominate employees that have made an exceptional contribution to patient care, health and care services and local communities over the last 70 years. Nominations were then put to a public vote last month, culminating in a shortlist of Health and Care’s Top 70 Stars.

The list of the UK’s ‘top 70’ standout staff will be revealed at the Confederation’s annual conference on 13 and 14 June, just three weeks before the NHS celebrates its 70th anniversary on 5 July.

Debs’ depression had left her isolated, lost and with no desire to go on. Her recovery through artistic creativity meant she could start to come off her medication and has massively gained in confidence. She now works for our Creative Minds linked charity as well as being an inspirational speaker and mental health awareness campaigner.

Debs said: “It is with delight I have been announced as one of the NHS stand out stars of #NHS70. To say I have only worked for the NHS for 3 years and have been nominated let alone short listed is incredible. Bring on the next 3 years!”