Young people have the wind in their sails after ship voyage

Trust celebrated as being Carer Confident 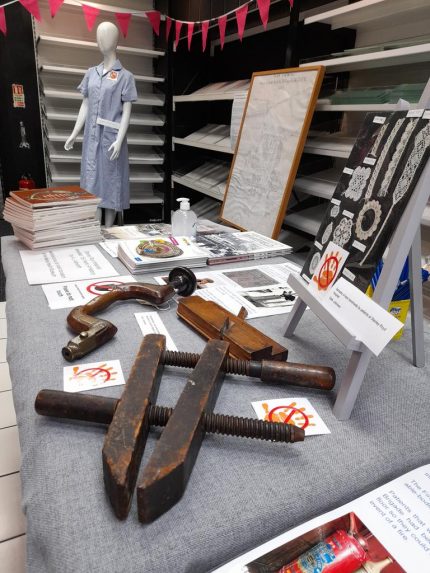 The Mental Health Museum showcased its history and opened up conversations around mental health at the ‘Silver Sunday’ event at the Ridings Centre, in Wakefield, on Sunday 3 October.

Throughout the event, museum staff spoke to local people who visited their stall and discussed the museum’s objects and photographs on display. The museum also shared the history of mental health care in Wakefield, in a bid to open up conversations around mental health and to help break any potential stigmas.

Several people who attended the event had also formerly worked or had relatives that had worked or been admitted to Wakefield’s Stanley Royd Hospital. Stories and memories of what they had experienced at Stanley Royd and other local psychiatric hospitals were shared with the museum team too.

Initially launched as a local campaign to tackle loneliness and isolation in older people, ‘Silver Sunday’ is now a national day where people of all generations can come together by hosting fun and free activities for older people.

The event was organised by Age UK Wakefield and the museum was joined by over 35 local and national organisations too including charities, health and wellbeing organisations and retailers.

Sally-Anne Evans, museum assistant, said: “It was so enjoyable for the museum team to be able to get out and talk to people as we’ve been closed since last year.

“It was extremely moving to hear about experiences of people visiting their relatives at psychiatric hospitals and what affect the admission to hospital had for the service user and their family.

“We hope to be able to take our objects and mission out to events in the future and get more people involved in the museum.”

The museum is currently capturing stories, memories and anecdotes from local people who may have first-hand experience of Stanley Royd and other local West Riding psychiatric hospitals. If you would like to get involved, please email the museum at museum@swyt.nhs.uk.

Showcasing the history of our Mental Health Museum 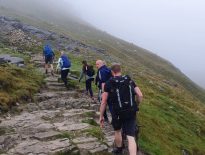 Uncategorized “By the time we reached Ingleborough, some of th… 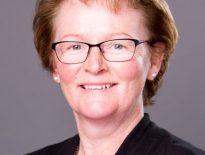 Uncategorized We appoint our new chair