Local people are invited to get active and get involved in 2012 by taking part in the final event in the Wakefield heptathlon games – a golden age triathlon on Wednesday 3rd October at Knottingley sports centre.

Teams of three people, who are 50+ or have a physical and/or sensory impairment are invited to enter the triathlon – which will feature events that focus on skill and subtlety rather than strength and speed such as boccia bowling, new age kurling and hoopla.

The Wakefield heptathlon games have been organised by South West Yorkshire Partnership NHS Foundation Trust’s health and wellbeing development team in partnership with Age UK Wakefield district, Wakefield Council and other local partners, in support of the London 2012 Olympic and Paralympic Games.

The heptathlon games have been running since May and so far 1000 people have taken part in a range of activities including a one mile swim challenge, a football tournament and a rowing challenge.

Jill Poole health and wellbeing development team lead said, “The Olympic year offered the ideal opportunity to inspire older adults of Wakefield to try new physical activities that they may have never dreamed of doing before, with the aim of breaking down perceived barriers to physical activity and inspiring them to become more active/healthy.

“Over 1000 people have taken part in 1 or more of the challenges, many of whom would have never felt able to take part in physical activity. The golden age triathlon is the final event in our heptathlon games and I would encourage everyone to take the opportunity to get involved.”

The golden age triathlon will be held at Knottingley sports centre from 10.00am to 3.00pm on Wednesday 3rd October. Teams can register for the event by contacting the health and wellbeing development team on 01977 705473. Individuals can also register to take part and will be paired up with a team at the event. 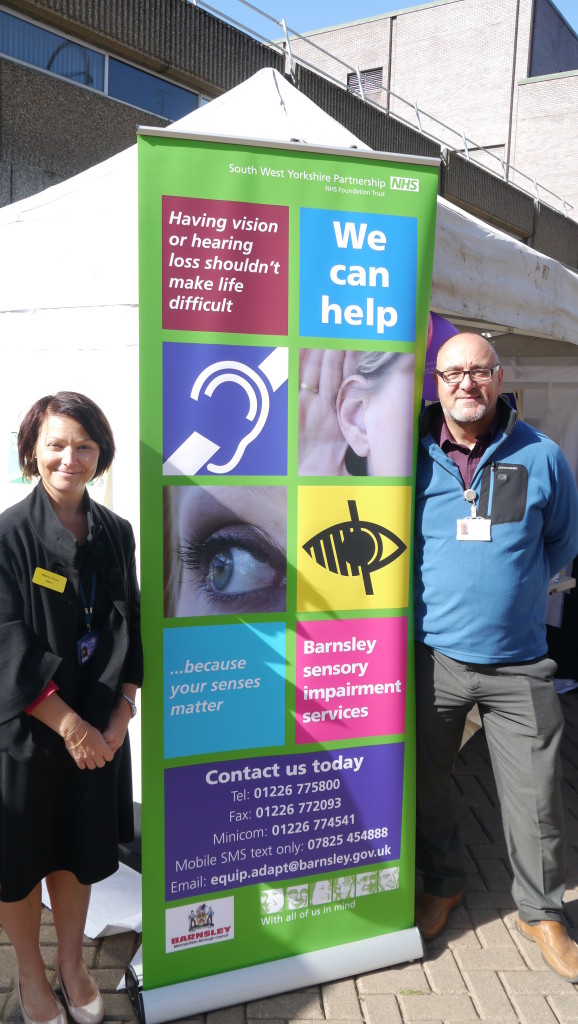