A series of short films that feature Barnsley people were premiered at a special event on Tuesday 16 July at The Civic, Hanson Street. Following the launch the films are now available online.

The films that were launched included Barnsley therapy services, showing the day-to-day work of therapists including physios, occupational therapists, podiatrists and dietitians. A film that showed rehabilitation gym sessions and hydrotherapy sessions were also launched, having been filmed at Hoyland Leisure Centre.

Therapy service films can be viewed at the newly launched website: www.Barnsleytherapy.co.uk

Other films launched at the premiere were about an innovative NHS service – the Barnsley care navigation and telehealth service. The service helps people take control of their long term conditions via a telephone service, manned by trained nurses. The films include personal stories of Barnsley residents who have benefitted from the service.

Care navigation and telehealth films can be viewed at the newly launched website: www.takecontrolBarnsley.co.uk

Sean Rayner, district service director for Barnsley said, “I was delighted to attend the film premiere and really enjoyed it. Our films feature over 50 Barnsley people who explained how our services are helping them reach their potential and live well in their community. Thank you to everyone who took part in the filming.

“I’d like to encourage local people to log on to our dedicated websites to watch the films and find out more about their local NHS services and see if we can also help them.” 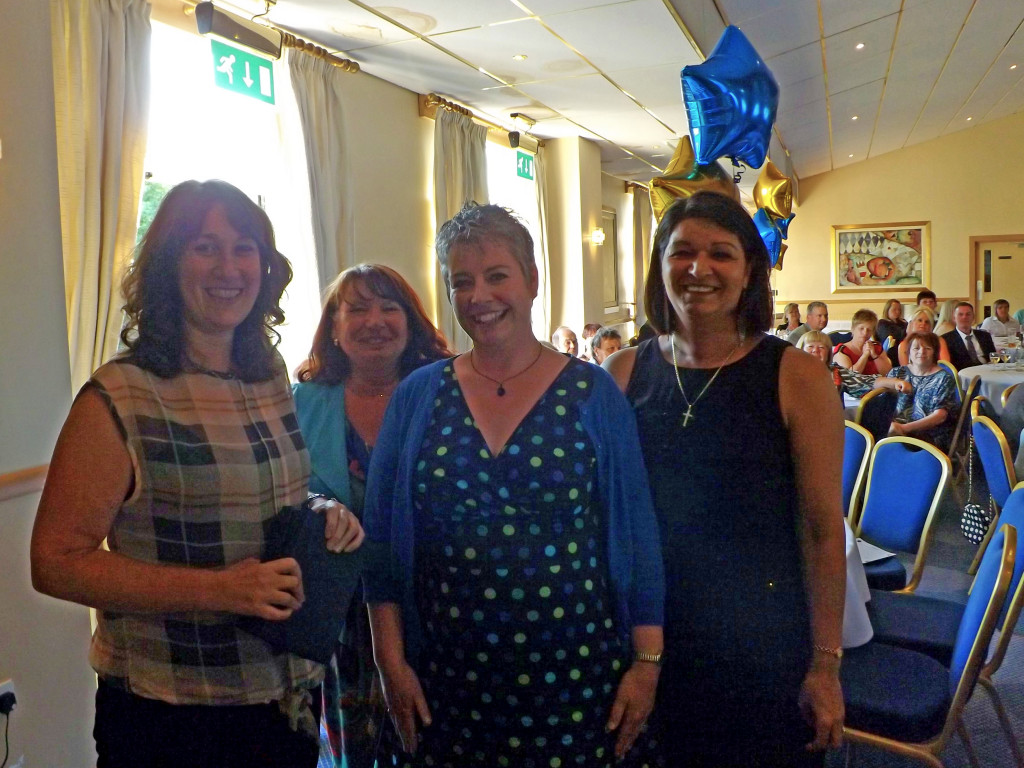