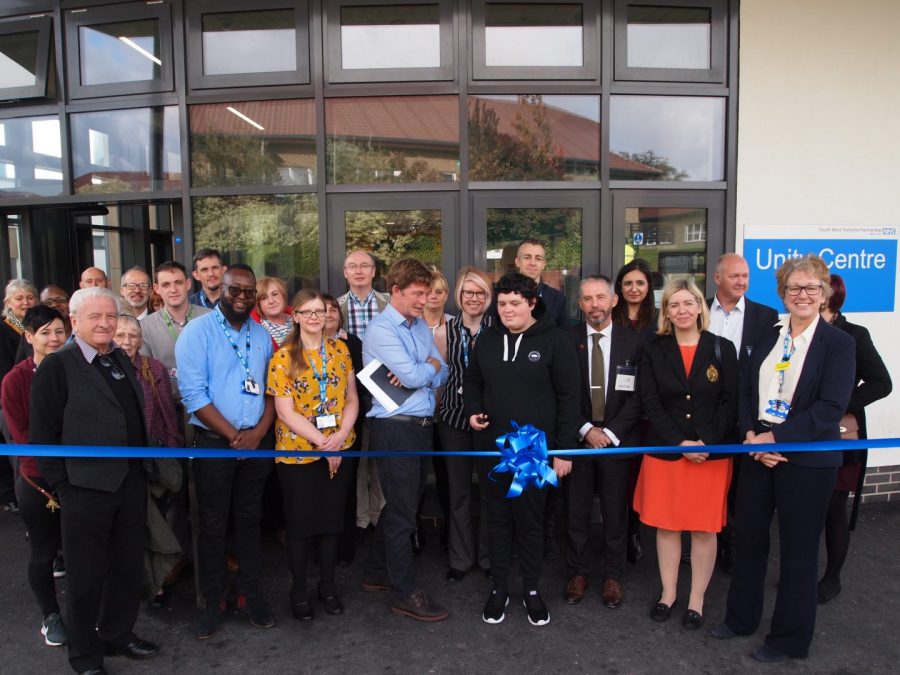 The Unity Centre has been a three year project to completely transform facilities and involved rebuilding on the site of existing wards. It included a complete redevelopment of non-secure units as well as the refurbishment of an older people’s mental health inpatient unit. The opening event brings to a close a longstanding award-winning partnership between the Trust and its contractor Interserve.

Service users now benefit from purpose built state-of-the-art therapeutic areas, en-suite bathrooms and vastly improved patient relaxation areas to help people on their journey to recovery. Other areas of the development included modernised visitor areas, an improved reception facility and a better working environment for staff. The Trust funded the entire project with its capital funds and is not tied into any maintenance contracts with external companies.

Horatio Clare is the author of the best-seller Running for the Hills in which he describes the experiences of his childhood. He has also written children’s books such as Aubrey and the Terrible Yoot – which tackles depression in a way that is accessible for young people. Horatio has himself been cared for at Fieldhead hospital during a period of mental illness and has previously spoken positively to BBC Radio 4 about his experiences of being detained under the Mental Health Act.

Rob Webster, chief executive, said: “The Unity Centre is the latest in a series of multi-million pound investments by the Trust to ensure we have modern buildings that meet people’s needs. Given recent national reports into the state of facilities for people with mental health conditions, I am proud that we can showcase our commitment to our local area and providing patients with high quality care. The building is modern and relaxing with lots of open spaces and natural light. We’ve had a great response from staff and people using the new facilities. I am very grateful to Horatio for coming to open our Unity Centre, for being an advocate for mental health issues and for sharing his personal experiences of being cared for at Fieldhead. As a learning organisation it is important that we get feedback which enables us to improve our services and to keep doing what works.”

As well as the official opening event there was a celebration event for staff and people in the Trust’s care. This featured tea and cakes which had been decorated by each ward. 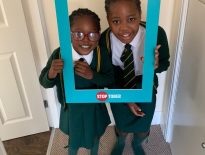 Uncategorized Stoptober is back – are you ready for the challe…