“By the time we reached Ingleborough, some of the team were definitely looking peaky….”

Showcasing the history of our Mental Health Museum

We appoint our new chair 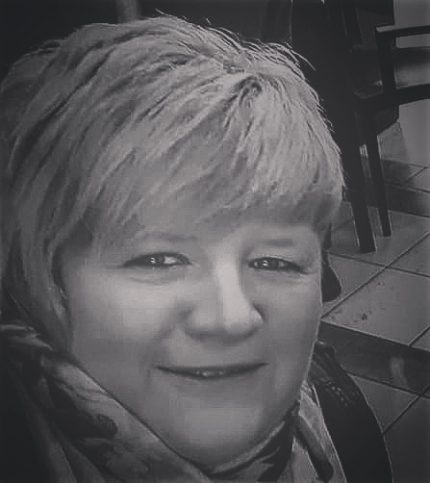 “I have worked in secure services since 1999, having joined as a health support worker. Following a push from a friend, I began my nurse training in 2002 and landed my first nursing role on the female pathway within Newton Lodge in 2005. After spending just less than two years away from the Trust, I returned to the Forensic BDU and I have held the position of ward manager for the past six years, as well as becoming chair of the LGBT+ staff network in October 2019.

“If someone had asked me few years ago, whether I would have been in the position of chair, I would have said ‘no, groups are not for me. Why do we need them?’. Then a serious homophobic incident occurred in my personal life, which shocked me, having thought we were in a world where we were safe. This impacted my perceptions and I became more involved in the group to make a stand for myself and others.

“Being in this role has opened my eyes and taught me a lot, especially throughout the pandemic. It has affected people in many ways as it can, and has been, so isolating for many.

“From being a student mental health nurse, it was always drilled into us to only disclose so much to patients so that you maintain a therapeutic relationship and boundaries. Throughout my experiences of being in this network, I am recognising it’s still difficult for staff – especially clinical staff – to bring their whole self to work.

“The Equality Workforce Monitoring Annual Report 2020 disappointingly states that 16.4% of staff sexual orientation is unknown, which has reduced on previous years but should be improved.  Disclosing your sexual orientation ensures the Trust has a true picture of the work force population and their needs. I used to think, ‘why does my sexuality matter?’  However, now I recognise that it important to ensure that we are being heard and supported. 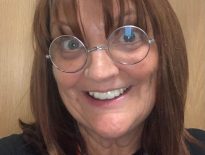 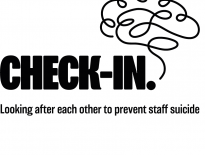