Each year Wakefield City Council celebrates the achievements of people living and working in Wakefield with their annual Pride awards.

Last week the Wakefield Community Mental Health Team for Older People were recognised for their outstanding charity fundraising and were awarded the Extra Mile award for the Wakefield Council adults, health and communities directorate.

Alongside teams nominated from other Wakefield council directorates they will find out if they have won the overall Extra Mile award at the Pride awards ceremony in September.

The team is made up of health and adult service professionals from both South West Yorkshire Partnership NHS Foundation Trust and Wakefield City Council. Together the team raised money for various charities throughout the year by holding monthly cake sales and by quite literally going the extra mile – by running both the Race for Life and the Great North Run.

Their efforts wowed judges who were blown away with the team’s commitment to helping others.

Providing specialist help and support for older people in the east of the city suffering from long term mental health illness, the team has raised over £500 from their monthly cake sales since 2011.

Debbie Turner, who manages the team said: “I am so proud of the team. I’m delighted that they have got the recognition they deserve. The dedication, effort and enthusiasm they show goes above and beyond what is expected in their professional role.”

“I cannot praise them enough for the hard work they put in to raise funds for such worthwhile causes. Whether they are at work or outside of work their sole intention is to help others. They really do go the extra mile.”

“It really is a team effort; we have nurses, social workers, support workers, administrators, psychologists and occupational therapists all working together to help raise money and make other people’s lives better. We already have plans to raise more money this year and we hope to beat last year’s total.” 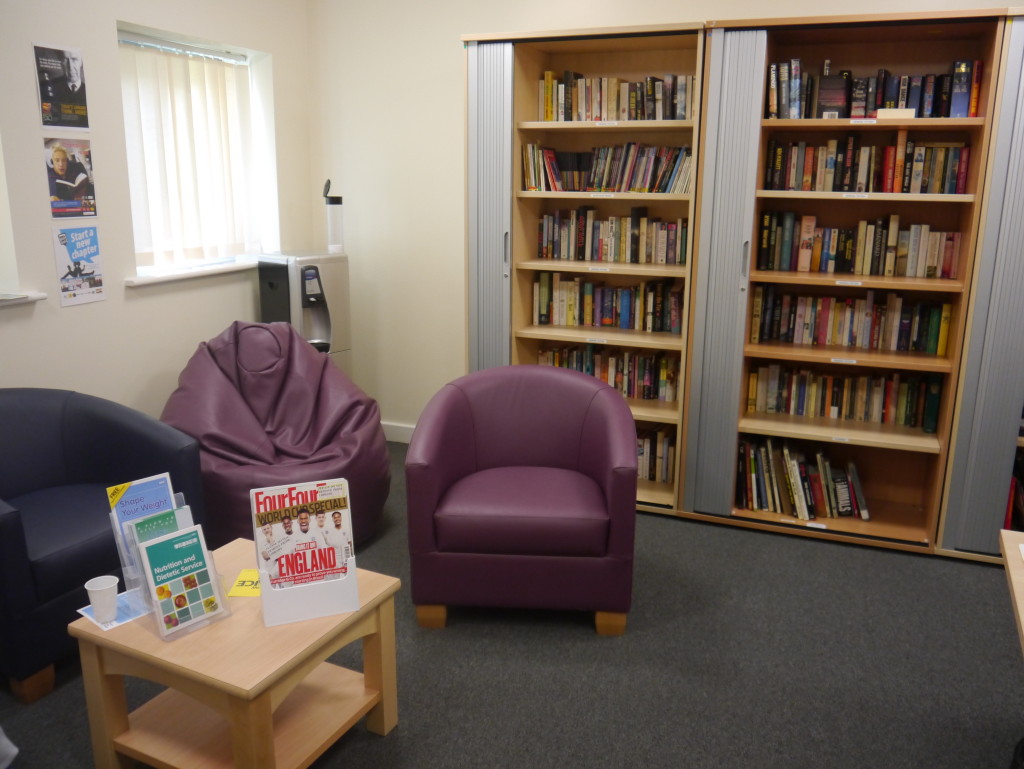