A caring member of staff who has raised almost £4,000 for our charity has been nominated as local fundraiser of the year in the Yorkshire Choice Awards.

Health and exercise practitioner Nicola Mirfin was nominated by fundraising manager Jana Harris for her contributions to the Trust’s charity, EyUp! 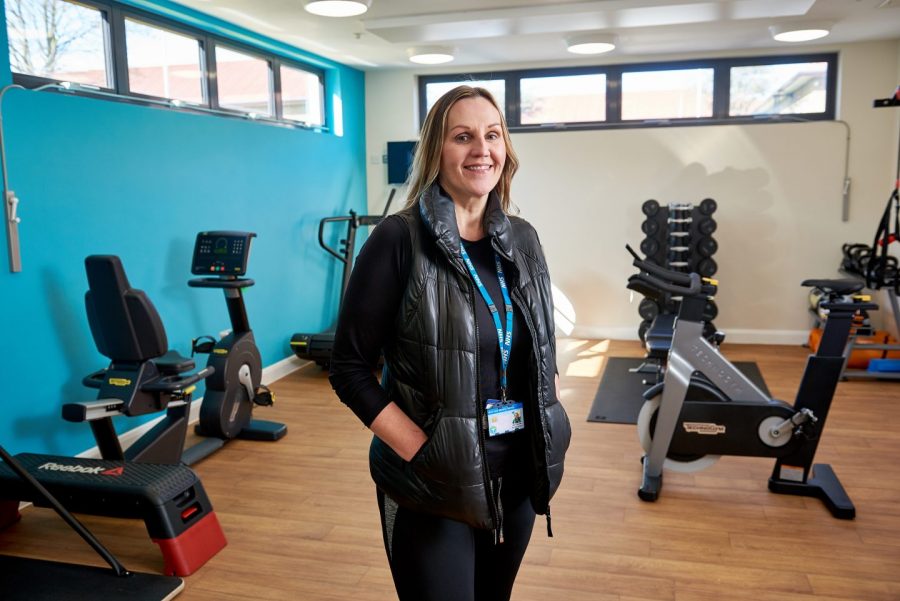 As well as working on a busy acute ward, Nicola dedicated herself to organising events to raise funds for the charity, which uses donations to support the work of the Trust and improve the lives of service users.

In 2018, Nicola came up with the idea to hold a German-style Christmas market, complete with raffle, tombola, carol concert and bake sale. This popular event brought festive cheer to services and raised over £2,000 for the charity.

Nicola has also built relationships with local businesses meaning the charity is able to offer raffle prizes such as hotel stays, restaurant vouchers and guest gym passes in order to raise funds.

The Yorkshire Choice Awards recognise and raise the awareness of local people and independent businesses that are inspirational in their own way or in the markets they serve.

Jana Harris said: “Nicola goes above and beyond to put service users and carers first, not only in her day-to-day work but in the charity work she does in her spare time too. She truly is outstanding and has helped the charity to raise its profile and income.

“She is always smiling, always respectful, and is a complete pleasure to work with. She brings a can-do attitude which means ideas are quickly transformed into actions. The charity would be a lot poorer – literally! – without her.”

Nicola Mirfin said: “I couldn’t believe it when I found out I had been nominated – I originally thought it was a joke! Throughout the years EyUp! charity has given so much to us on acute wards, and without its funding service users wouldn’t be able to do some of their favourite activities. I got involved with the charity because I wanted to give something back.

“The events we hold are great for staff and service user inclusion. We not only raise money for the charity but bring people together too. I’m so shocked to have been nominated but also so pleased for EyUp! charity.”

Nicola now goes forward to a public vote which will decide the winners in each category. Vote for her on the Yorkshire Choice Awards website.  Winners will be announced on Saturday 14 March 2020 at The Centenary Pavilions, Elland Road, Leeds. 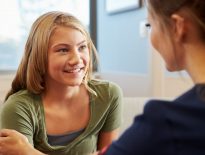 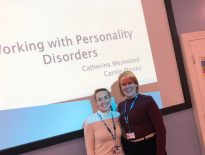