The Cook and Eat cook books were launched at a special event on Wednesday 23 October – to rave reviews!

Over 200 people came along to the event at Pennine Camphill Community, where they had the opportunity to taste a recipe from the books, watch people cooking using one of the recipes and see a film highlighting why and how the books were made.

The Cook and Eat cook books have been created to help people with learning disabilities cook independently, with little assistance from others. There are four books in the series – which include recipes for baking as well as making small and larger meals.

The books were created in partnership with people with learning disabilities, by Kerry Delaney, an occupational therapist at the Trust. Everyone involved was also at the launch, helping to cook and speaking to people about their experiences.

Kerry said, “It was fantastic that so many people came to the launch. I hope everyone enjoyed it and feels confident that if they’d like to use the cook books they know how to.

“The idea for creating the cook books came from my work with people with learning disabilities. I was aware that a lot of my clients were eating a very unhealthy diet and when I discovered that this was because they didn’t know how to cook for themselves, use kitchen appliances or follow recipes, I decided to create a resource that would enable them to.

“The books include recipes that are set out as a step by step guide, with pictures of ingredients, cooking implements and timings included so that people can focus on doing the instructions one at a time and not having to guess what they should be doing next.”

As well as inviting people with learning disabilities and their carers to the event, members of staff from teams across the Trust and partner organisations were encouraged to attend and to find out if they could use the books with people they work with.

Beverley Juniper from the community food and health team in Wakefield said, “I think the books are a wonderful idea. They will open up the opportunity for people who have previously found it difficult to cook and follow a recipe, to do so with limited help from others. I think this will give them a great sense of independence and enable them to build up their skills as well as confidence in their abilities and eat a healthier diet.”

If you’d like to find out more about the books visit www.cookandeatmeals.co.uk where you can watch the film about how the books were made. 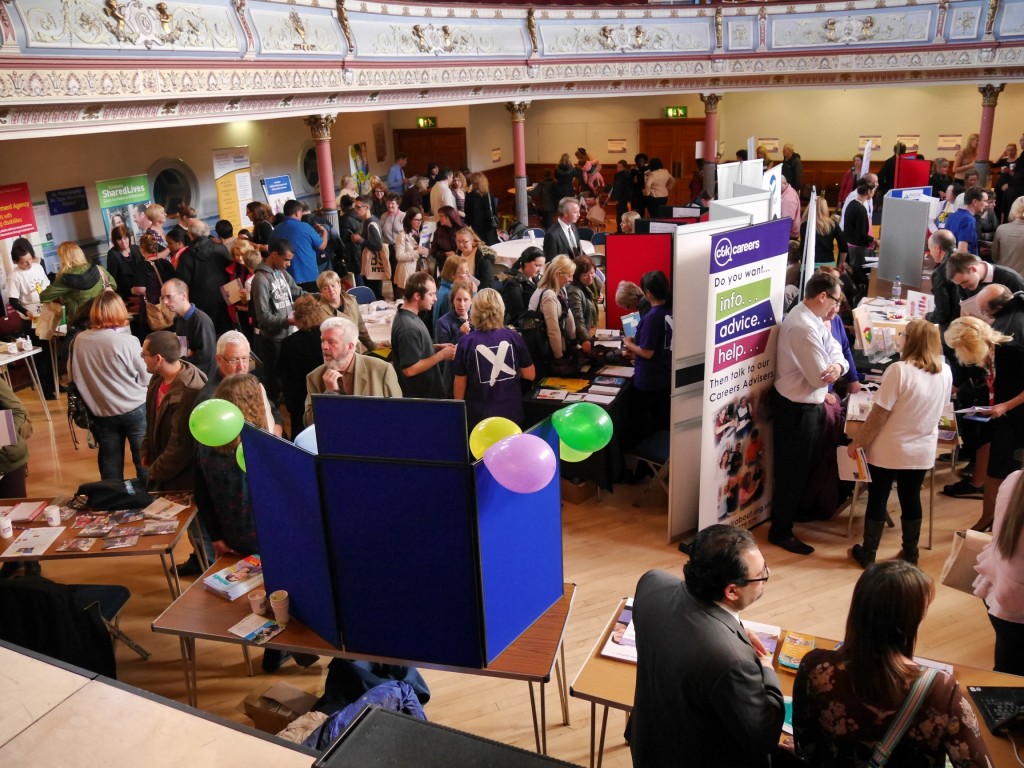